For the failure of the Buhari administration to rescind its approval for security agencies to access Nigerians' personal details via National Identification Number-Subscriber Identity Module without due process of law, 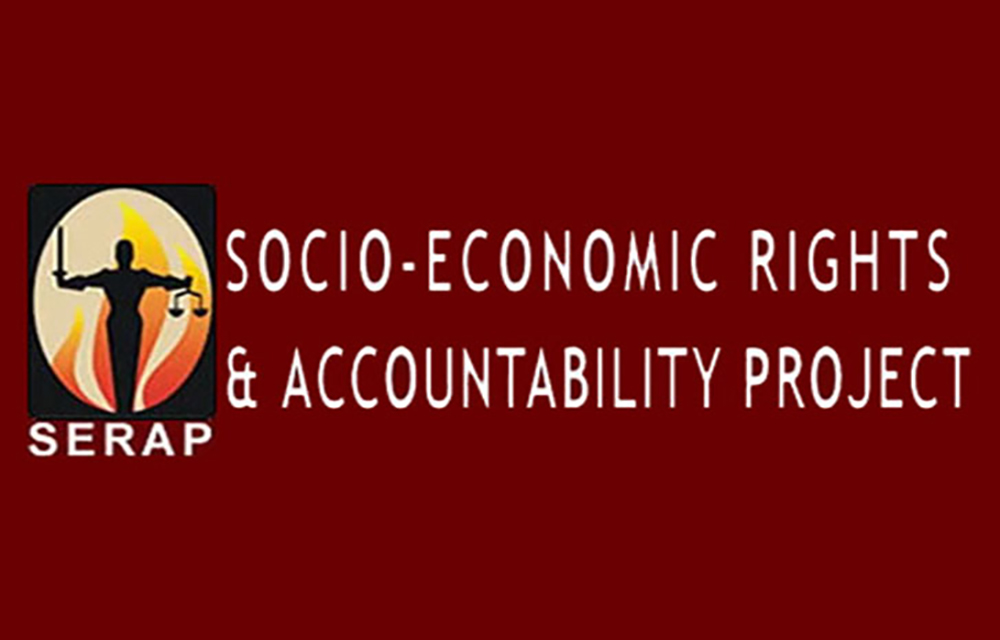 The Socio-Economic Rights and Accountability Project (SERAP) has again slammed a lawsuit against the government, asking for an order to set aside President Muhammadu Buhari’s approval for security agencies to access people’s personal details via NIN-SIM linkage without due process of law, saying it amounts to violations of private and digital communication rights, right to family life, human dignity and personal liberty.

Respondents in the suit are Malam Abubakar Malami (SAN), Attorney General of the Federation and Minister of Justice, and Mr. Isa Pantami, Minister of Communications and Digital Economy.

No date has been fixed for the hearing of the suit filed by its lawyers, Messers Kolawole Oluwadare and Opeyemi Owolabi on March 11at the Federal High Court, Lagos, SERAP said in a statement obtained by Persecondnews.com on Sunday.

Buhari had in February given approval for some security agencies to access the database of the National Identity Management Commission in the course of carrying out their duties.

SERAP asks the court to determine whether the approval for security agencies to access people’s personal details via the National Identification Number (NIN) without due process is consistent with the principles of legality, necessity, and proportionality.

It stated: “An order setting aside President Buhari’s approval for security agencies to access people’s personal details via NIN-SIM linkage without due process of law, as this amounts to violations of private and digital communication rights, right to family life, human dignity and personal liberty.

“An order of perpetual injunction restraining the Federal Government or any other authority, persons or group of persons from unlawfully accessing people’s personal details via NIN-SIM linkage without due process of the law.

“If President Buhari’s approval is not rescinded, millions of law-abiding Nigerians may feel that their private lives are the subject of constant surveillance.

“Interference with an individual’s right to privacy is not permissible if it is unlawful or arbitrary.

“It is crucial to respect the autonomy of individuals to receive and share information of a personal nature without interference from the authorities, if unintended adverse consequences are to be avoided.

“The right to privacy allows Nigerians to hold opinions and exercise freedom of expression without arbitrary or illegal interference and attacks.

“While the effectiveness of the fight against serious crime may depend to a great extent on the use of modern investigation techniques, such an objective of general interest, however fundamental it may be, cannot in itself justify the unlawful or arbitrary interference with the right to privacy.”

SERAP adds:“The power to access individual’s details raises serious concerns as to their arbitrary use by the authorities responsible for applying them in a manner that reduces human rights by the monitoring and surveillance of millions of Nigerians.

“Violations or abuses of the right to privacy might affect the enjoyment of other human rights, including the right to freedom of expression and to hold opinions without interference.

“Private conversations of individuals – which belong to their intimate sphere and contribute to their personal development – also enjoy strong legal protection and can only be limited based on the principles of legality, necessity and proportionality.

“If not reversed, the approval would allow security agencies to access the data of the over 73 million Nigerians who have linked their National Identity Number with their SIM, and other people who may do so.”

Buhari. SERAP.Dr. Isa PantamiNIN-SIM linkagePres. BuhariSERAP
Share
Subscribe to our newsletter
Sign up here to get the latest news, updates and special offers delivered directly to your inbox.
You can unsubscribe at any time