....missing fund a fundamental breach of national anti-corruption laws and the country’s international obligations including under the UN Convention against Corruption to which Nigeria is a state party 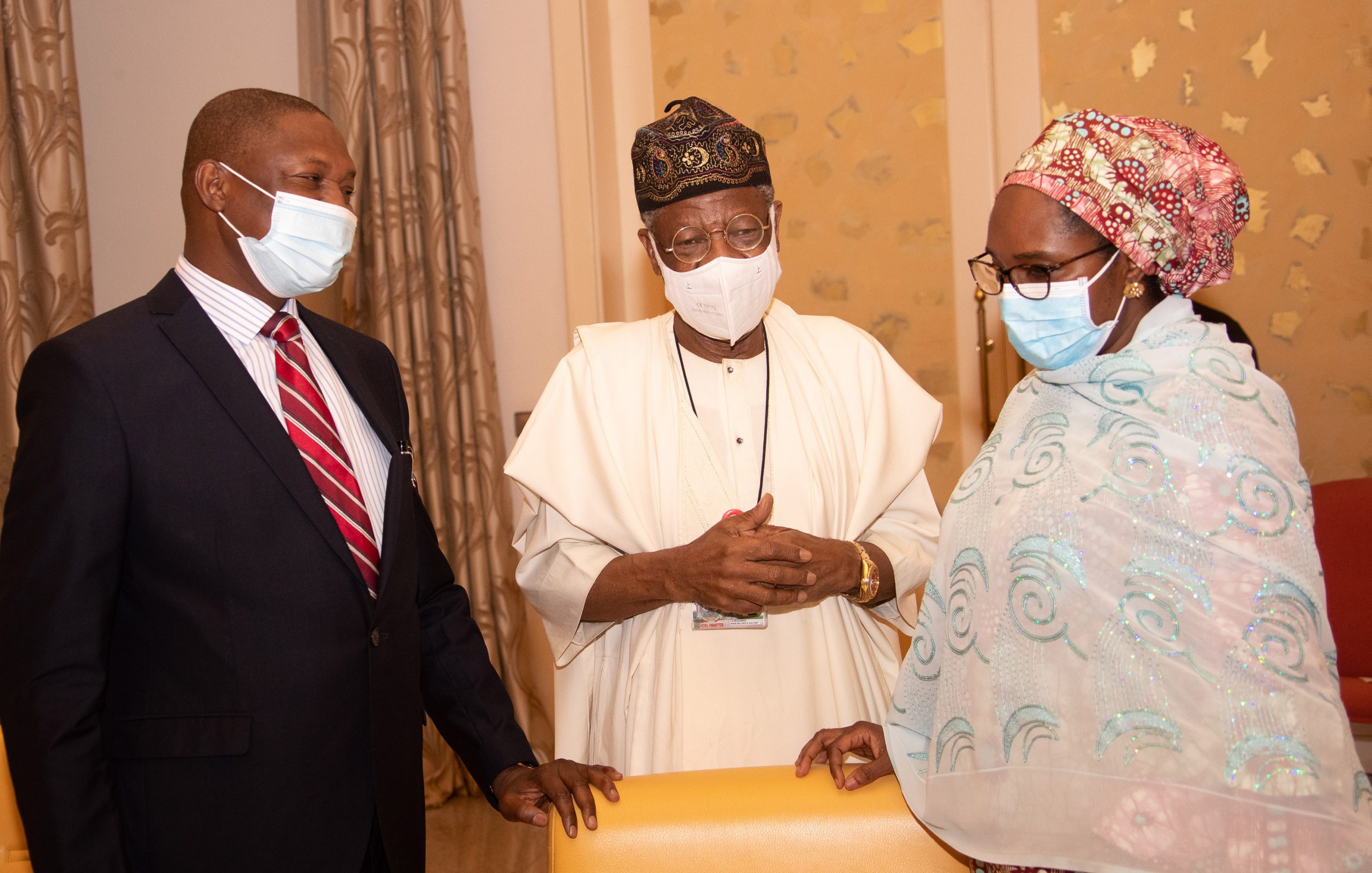 Unrelenting in its avowed commitment to fight against public corruption, the Socio-Economic Rights and Accountability Project (SERAP) has instituted a suit against President Muhammadu Buhari and some ministers over failure to probe alleged missing N3 billion at the Federal Ministry of Finance.

It also wants those suspected to be responsible or involved to be prosecuted and the recovery of any missing public funds.

The suit followed the grim allegations by the Office of the Auditor-General of the Federation in the 2018 and 2019 annual audited reports that N3.1billiob of public funds are missing, misappropriated or unaccounted for.

Joined in the suit as Respondents are Mr Abubakar Malami (SAN), the Minister of Justice and Attorney General of the Federation; and Mrs Zainab Ahmed, the Minister of Finance, Budget and National Planning, Persecondnews.com reports.

Filed on January 28 at the Federal High Court in Lagos, the suit is seeking among others, an order of mandamus to direct and compel President Buhari to ensure the investigation of the alleged missing N3.1bn of public funds, the prosecution of anyone suspected to be responsible, and the recovery of any missing public money.

SERAP said: “The allegations that over N3bn of public funds are missing amount to a fundamental breach of national anti-corruption laws and the country’s international obligations including under the UN Convention against Corruption to which Nigeria is a state party.

“Investigating and prosecuting the allegations, and recovering any missing public funds would serve the public interest, and end the impunity of perpetrators.

“The consequences of corruption are felt by citizens on a daily basis. Corruption exposes them to additional costs, and undermines economic development of the country, trapping the majority of Nigerians in poverty and depriving them of opportunities.

“It is in the interest of justice to grant this application. The suit is in keeping with the Nigerian Constitution of 1999 [as amended], particularly the provisions on oath of office by public officers, and section 15[5] which requires the authorities to abolish all corrupt practices and abuse of power.

“Complying with constitutional requirements and international standards on transparency and accountability would ensure effective and efficient management of public resources, and put the country’s wealth and resources to work for the common good of all Nigerians.”

The suit filed on behalf of SERAP by its lawyers, Mr Kolawole Oluwadare and Ms Adelanke Aremo, it also stated: “The failure to investigate the allegations of grand corruption in the Ministry of Finance constitutes a grave violation of the duty placed on the authorities to take appropriate measures to promote transparency and accountability in the management of public finances.

“President Buhari’s constitutional responsibility to ensure the investigation and prosecution of allegations of corruption, as well as recovery of any missing public funds is contained in Section 15[5] of the Nigerian Constitution, which provides that ‘the State shall abolish all corrupt practices and abuse of power’, and in the Oath of Office in the Seventh Schedule of the Constitution.

“The Oath of Office of the President is considered of such importance that section 140 of the 1999 Constitution provides that the President cannot perform his or her respective official functions as President without taking the oath of office.

“Granting the reliefs sought would help to address the adverse consequences of alleged diversion of public funds on the human rights of poor Nigerians.

“Mandamus is a high prerogative writ which lies to secure the performance of a public duty. It gives command that a duty of a public nature which normally, though not necessarily is imposed by statute but is neglected or refused to be done after due demand, be done.

“If there is a discretion to perform the duty, the court has the power to examine whether the discretion to refuse to act has been properly exercised.

“Transparent and accountable public financial management is a key pillar of good governance, and of vital importance to create and maintain fair and sustainable economic and social conditions in the country.”

“Request for payment from the consultant was dated 20 January 2017 while the first payment voucher in his favour was dated 13 January 2017 (7 days before his request).

“The Ministry also reportedly failed to account for N2,885,772,493.27 released to the Ministry from the Service Wide Vote to take care of estacodes and other allowances for representing the Federal Government in meetings, and contribution to Organization for Petroleum Exporting Countries (OPEC).

“The money was spent without approval, and any documents. The Auditor-General is concerned that the money may have been mismanaged.

“The Ministry also reportedly awarded a contract on 17th May 2017 for N98,540,500.00 without any document, contrary to the Public Procurement Act. The project was not also budgeted for. There was no evidence of performance of the contract. The Ministry also deducted N9,354,809.52 as WHT and VAT but without any evidence of remittance. The Auditor-General wants the money recovered.

“The Ministry also reportedly spent N98,759,299.20 between January–December 2017 without any document, contrary to Financial Regulation 601.

“According to the 2019 report of the Auditor-General, the Ministry paid N20,466,744.00 as cash advances to staff of ‘You-Win’ between 8 February and 18 December, 2018 but the Ministry has failed to retire the money,” the statement given to Persecondnews on Sunday said.

Giving details of how the fraud was perpetrated, SERAP pointed out: ‘The advances were granted for the purchase of store items, repairs and other services that would have been made through the award of contract. Government lost N2,046,674.40 which would have accrued as taxes had these jobs been undertaken through award of contracts. The Auditor-General wants the money recovered.

“The Ministry also reportedly paid N15,471,850.00 to two consultants for capacity building in Kano and Adamawa States but without any supporting document, contrary to paragraph 603 (1) of the Financial Regulations. The Auditor-General is concerned that the money may have been diverted, and wants it recovered.”

FinanceSERAP
Share
Subscribe to our newsletter
Sign up here to get the latest news, updates and special offers delivered directly to your inbox.
You can unsubscribe at any time