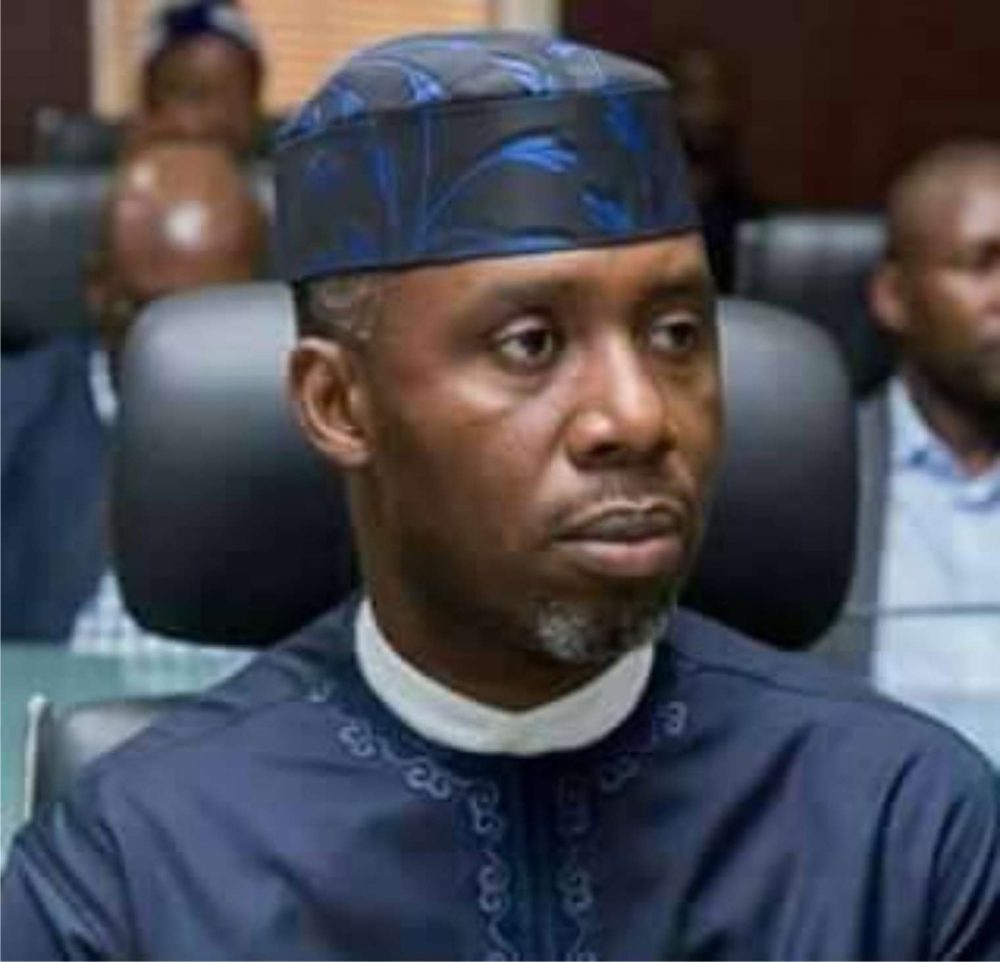 Uche Nwosu, the son-in-law of Rochas Okorocha, and a former Imo State gubernatorial candidate, has been released by the Police.

Nwosu’s release is coming shortly the former governor of Imo state and the Senator representing Imo West Senatorial District, Rochas Okorocha, said he would wait for 24 hours for the police to make public the offences of his son-in-law, who was arrested on Sunday.

Okorocha said: “I am going to wait for 24 hours to know what Nwosu has done. We want to know his offences. 24 hours is enough for the police to do that which is legal.

“They should let the world know about his offences and failure to do that I will take legal action to demand his release.”

Persecondnews.com had reported that Nwosu was arrested on Sunday at St Peter’s Anglican Church, at Eziama Obieri in the Nkwerre Local Government Area of the state, while he and his family members were at an outing service after the burial of their mother, Jemimah Nwosu.

The heavily-armed security operatives were reported to have stormed the church with high-powered security vehicles and shot sporadically into the air before whisking Nwosu away.

The State Police Command Public Relations Officer, DSP Michael Abattam,  confirmed that Nwosu was in their custody and dismissed reports that he was kidnapped by unknown gunmen.

Confirming the release in a statement on Monday, the Special Adviser to Nwosu on Media, Mr Nwadike Chikezie, said his “principal” did not spend a night in police custody.

ImoOkorochaUche Nwosu
Share
Subscribe to our newsletter
Sign up here to get the latest news, updates and special offers delivered directly to your inbox.
You can unsubscribe at any time

400 People With COVID Mistakenly Told They Had Negative Test Results