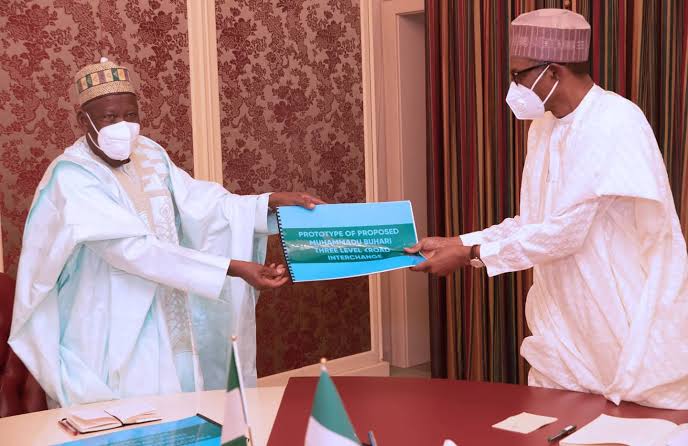 Kano Governor Abdullahi Ganduje says most forests in the country are now havens for terrorists, armed robbers and bandits, unleashing terror on the hapless people.

He has, therefore, cried out to President Muhammadu Buhari to urgently come to the assistance of state governors in arresting banditry and terrorism.

As an immediate measure, Ganduje wants another military training base in the Kano forest bordering the three states — Kaduna, Bauchi and Plateau.

“In Kano State, we have taken some measures. We have two large forests — the Falgore forest, which is bordering Kano, Kaduna and Bauchi and also not far away from Plateau.

Describing the current security challenges in the country as unfortunate, the governor suggested the use of technology in the forest to monitor the criminals, saying Kano has already introduced such technology.

On his mission to the villa, Ganduje said:“First of all, I came to see Mr President and briefed him on the security situation in Kano.There are challenges all over the country that are unfortunate, but we believe Mr President is doing his best with other stakeholders in order to curtail the situation.

“Also, we have introduced technology within the forest, from the office of the DSS in Kano and the Office of the Commissioner of Police and even from my office, we are able to monitor what is happening in that forest and there is effective communication between the DSS and the police and those who are managing the forest; the checkpoints and various places that security agencies are manning.

“Community policing, we are making it a very important agenda. The traditional rulers right from the amas, district heads, village heads, ward heads, Imams and major stakeholders; are holding regular meetings and the security agencies get a lot of information for the local people that are helping Kano state a lot.

“We have also constituted what we call an enlarged Security Committee. Because limiting it to the Air Force, Army, Police, DSS Civil Defence, I think the security network in terms of the flow of information, requires much more than that.

“So we are including Customs, Immigration, Correctional homes, those involved in Human Trafficking Prevention of Human trafficking, NAFDAC, even the NDLEA, because of drugs, even the Federal Road Safety Corps, even our own local traffic managers, Karota, the Vigilante group, all these we put them into one committee where we hold meetings and exchange information.’’

He added:“As earlier mentioned, we have the most powerful tracker in the country. Through that one, even some people who escaped to the Niger Republic, Cameroon, we have been able to trace them and connect with international security agencies for their arrest.

“Kano is the most or one of the most peaceful states in the federation because of this multi-faceted approach that we have adopted in order to secure the state and we shall continue to do that.’’ 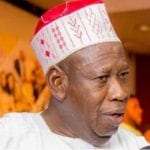 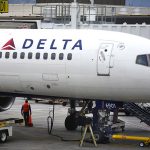