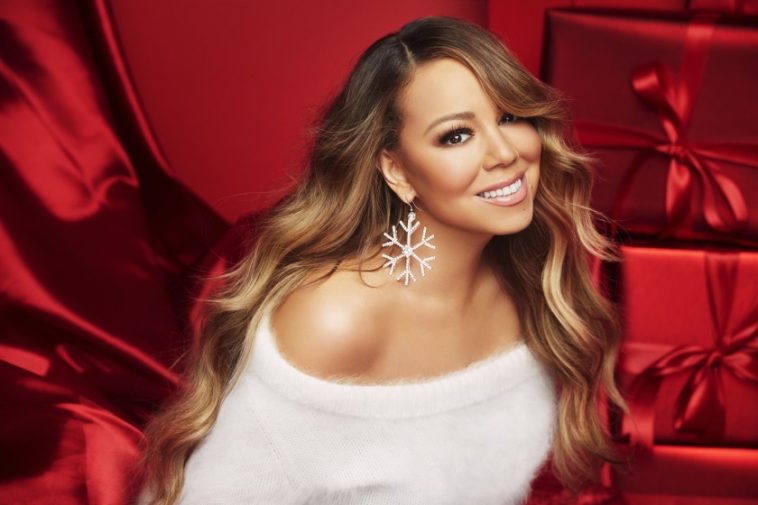 Pop superstar Mariah Carey is taking off her “Queen of Christmas” crown to honor the person she says is the real queen of the holiday, Mary, mother of Christ.

Carey made the clarification while speaking on a show at the BBC Radio 2 monitored by Persecondnews.com.

Earlier this month, Carey’s 1994 classic “All I Want for Christmas Is You” became the first Christmas song to receive the Recording Industry Association of America Diamond Award.

“Can I just say that I did not create the title or the moniker ‘Queen of Christmas,’” Carey explained. “I did not do that. That was other people, and I just want to humbly say that I don’t consider myself that.”

“I’m someone that loves Christmas, that happened to be blessed to write ‘All I Want For Christmas Is You’ and a lot of other Christmas songs,” she continued.

Although her holiday music continues to break records, the singer insists that she never chose to call herself “The Queen of Christmas” because she knows someone much more deserving.

Carey, whose provocative outfits and love songs often overshadow her faith, claims to be a professing Christian.

“Let’s face it, everybody’s faith is what it is,” she shared. “But to me, Mary is the queen of Christmas.”

Even though Carey isn’t a Christian singer, she occasionally features a gospel number on her extensive music catalog.

On her 2014 album, Me. I Am Mariah…The Elusive Chanteuse, the singer showcases “Heavenly (No Ways Tired / Can’t Give Up Now).” The passionate gospel number encourages those listening not to give up. Carey can also be heard singing the Bible verse found in Psalm 34:18: “The Lord is close to the brokenhearted and saves those who are crushed in spirit.”

In the New York native’s memoir, The Meaning of Mariah Carey, which includes some vulgar language, Carey heavily details her faith and says it saved her after a breakdown in 2002.

It has been widely reported that after losing her record deal with Virgin Records around that time, Rev. Clarence Keaton helped her rebuild her life. 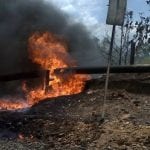