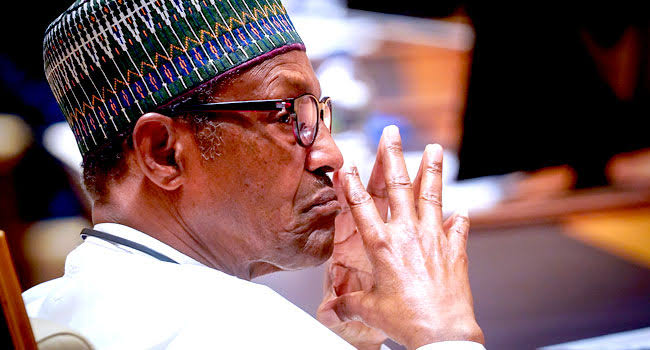 After several weeks of speculations and political fireworks by National Assembly members and the APC governors on the 2021 Electoral Act Amendment Bill, President Muhammadu Buhari on Monday failed to heed the call to be on the side of Nigerians and tilted towards the governors by withholding his assent for the bill.

In a major reform championed by the National Assembly in amending the Act, the lawmakers led by the Senate President Ahmad Lawan had stormed the Presidential Villa after its passage to pressure Pres. Buhari to assent to the bill.

Persecondnews recalls that the governors under the aegis of the All Progressives Congress had also thrown spanners in the works, leaving Buhari at a cross-road. The letter of rejection of the bill which is before the President of the Senate is expected to be read on at plenary on Tuesday.

While refusing assent, the President blamed it on the “prevailing  situation in the country, high cost of conducting direct primaries, the security challenge of monitoring the election, violation of citizens’ rights, and marginalization of small political parties.’’

Buhari also said adopting direct primaries also has implications on the rights of citizens to participate in the government as constitutionally guaranteed.

“The amendment as proposed is the violation of the underlying spirit of democracy which is characterized by freedom of choices of which political party membership is a voluntary exercise of the constitutional right of freedom of association.

“The direct consequences of the high cost are monetization and that it will drive and increase the financial crimes and constitute further strain on the economy. It will also stifle smaller parties without the enormous resources required to mobilize all party members for the primaries; it is not healthy for the sustenance of multi-party democracy in Nigeria.

“Security agencies will also be overstretched as direct primaries will be open to participation from all and sundry. Such large turnout without effective security coordination will also engender intimidation and disruptions, thereby raising credibility issues on the outcomes of such election,’’ the president explained.

Bringing to the fore another reason, Buhari said the proposed amendment might also give rise to a “plethora of litigations based on diverse grounds and issues of law, including but not limited to the fact that the proposed amendment could not work in retrospect given  the existing constitution of the parties already registered with the Independent National Electoral Commission (INEC) permits direct, indirect and consensus primaries.’’

His decision, he rationalized, is based on “informed advice’’ by relevant  ministries, departments and agencies of the government, and careful review of the bill in “light of the current realities prevalent in the Federal Republic of Nigeria in the circumstances.’’

However, there are strong indications that a stormy session may take over at the Tuesday plenary as Senators will take a decision on the issue following the expiration of the 30-day deadline for President Buhari to sign the Electoral Act Bill on Sunday.

Persecondnews learnt that the lawmakers may override Buhari’s veto but with the closeness of Senate President to the Presidency, it may not scale through. 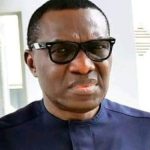 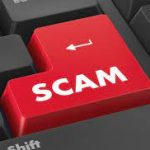