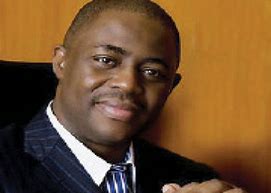 Femi Fani-Kayode
Mr Femi Fani-Kayode, a former Minister of Aviation and new arrival in the All Progressives Congress (APC), has again been “invited” by the Economic and Financial Crimes Commission (EFCC) in Lagos over alleged laundering of about N4.9 billion.
Femi Fani-Kayode, who is currently being held by the EFCC, is said to be under investigation for alleged forgery and manipulation of documents.
Persecondnews.com had reported the ex-minister defected to the All Progressives Congress for a second time in September 2021.
He was brought to the Lagos Zonal Office of the anti-graft agency on Tuesday.
The details of the allegations against him were sketchy but theEFCC  spokesman, Wilson Uwujaren, confirmed Fani-Kayode’s arrest.
On his arrest, he said: “I think something like that happened.”
In 2016, Fani-Kayode was remanded for about 65 days alongside a former Minister of Finance, Mrs Nenadi Usman.
Both Fani-Kayode and Usman are being prosecuted on a 17-count of criminal conspiracy, fraud and money laundering to the tune of N4.9 billion.
They denied the charges but were granted N250 million bail each by the court.
SHARE THIS ARTICLE 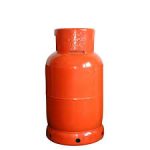 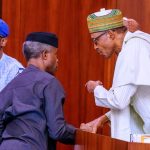