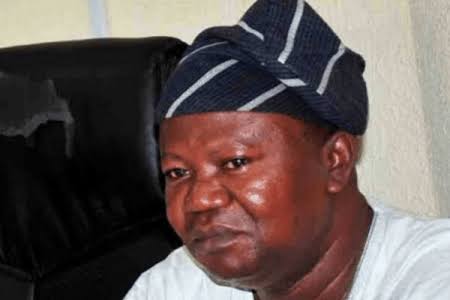 Nigerian professors and other academics especially those on the employ of the Federal Government and states are poorly paid, the Academic Staff Union of Universities (ASUU) has disclosed.

The Chairman of the Academic Staff Union of Universities, University of Lagos chapter, Dr Dele Ashiru, said: Nigerian professors do not earn more than N416,000 as monthly salary.”

On Monday, ASUU had given a 21-day ultimatum to the Federal Government to implement the agreement they had reached in 2020 following their nine-month strike.

Both parties had reached an agreement to improve the welfare and remuneration of university lecturers, settle unpaid allowances, and provide a special fund for the revitalization of the nation’s universities.

Ashiru made the revelation during an interview on the Sunrise Daily programme on Channels Television monitored by Persecondnews.

He said university lecturers who are producing manpower for the country deserved better welfare packages like other professionals in other sectors.

“No Nigerian professors earns more than N416,000 in a month as the total package. We are saying let us renegotiate this agreement so that people’s conditions of service will improve.

“As I speak to you, our members have been earning the same salary since 2009 till date. I don’t think there is any section of the Nigerian economy and society that has been so treated.

“The highest-paid professor which means that if he remains in the university system for the next 10-15 years will not earn more than the same amount he has been earning since 2009.”

Ashiru, however, accused the Buhari administration of failing to signed the Memorandum of Agreement since May 2021 despite a renegotiation. 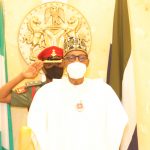