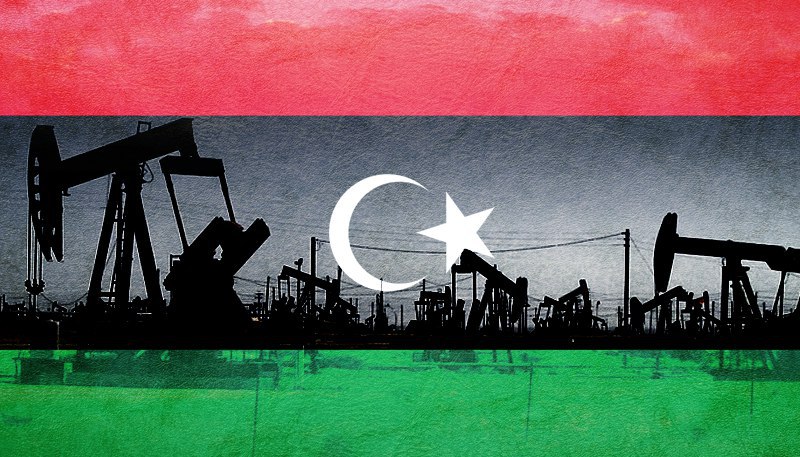 Share
With Libya’s oil production rising to 1.24 million bpd in October,  it appears the North Africa country has overtaken Nigeria as Africa’s top oil producer, according to a new report by the Organisation of the Petroleum Exporting Countries (OPEC).

According to the data submitted by Nigeria to OPEC, Nigeria’s oil output fell to about 1.23 million barrels per day in October from about 1.25 million bpd in the previous month.

The secondary sources estimate Nigeria’s production in October at 1.35 million barrels per day, a decline of 45,000 bpd from about 1.40 million bpd in September.

Nigeria, whose oil minister is President Buhari, recorded the second biggest drop in output in October among its peers in OPEC, after Iraq.

The country’s production fell the most in the month, according to secondary sources.

Saudi Arabia’s crude oil production rose to 9.759 million bpd, and the Kingdom was quite naturally the producer with the largest monthly increase.

READ ALSO ; NNPC SAYS NIGERIA PRODUCED 2.09 million
Nigeria has been struggling to reach its quota while frequent force majeure events have also contributed to the much lower production than allowed under the OPEC+ deal, reports oil.com.

At the end of October, Shell’s Nigerian unit declared force majeure on loadings of Bonny Light crude, following the shutdown of the Nembe Creek Trunk Line (NCTL) by the operator, Aiteo Exploration and Production Limited.

Elsewhere among African members, the combined crude production in Gabon and Equatorial Guinea fell by 30,000 bpd in October from September.

The OPEC members that raised their respective production last month included all three producers exempted from the OPEC+ cuts—Venezuela, Iran, and Libya.

Venezuela boosted its oil production by 57,000 bpd per secondary sources in the OPEC report. Iran and Libya saw smaller increases of 10,000 bpd and 15,000 bpd.

Since production at those three is not part of the OPEC+ deal, the 217,000-bpd output increase of OPEC-13 becomes even smaller when restricted to the 10 members part of the OPEC+ pact.
LibyaNigeriaNNPCOPEC
Share
Subscribe to our newsletter
Sign up here to get the latest news, updates and special offers delivered directly to your inbox.
You can unsubscribe at any time

In a major intervention, Tony Elumelu Foundation splashes $5,000 dollars on each of 5,000 2021 African young entrepreneurs