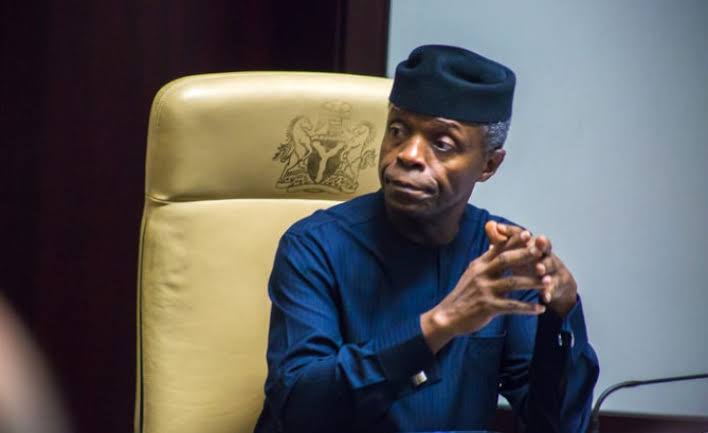 As Nigeria gears up for the 2023 polls, another monarch of prominence and paramountcy has canvassed support for the candidacy of Vice-President Yemi Osinbajo as successor to President Muhammadu Buhari.

According to him, many Nigerians across the divide in both the PDP and APC want Osinbajo to succeed his boss (Buhari).

Persecondnews reports that Obong Abia spoke at his 85th birthday presided over Vice-President Yemi Osinbajo, who was represented by Senator Baba Femi Ojudu, the Presidential Adviser on Political Matters.

Describing Prof. Osinbajo as the best Vice President Nigeria has ever had, the traditional ruler said, “it is the wish of many Nigerians across party lines that he succeeds President Buhari in 2023.”

“The representative of the Vice- President, Senator Baba Femi Ojudu, I’m happy that you are here. I hope you will go back and tell the Vice-President how much we love him, how much we cherish him.

“It is not an exaggeration to say that he is the best Vice President we have ever had in this country. Many Nigerians in both the PDP and APC would want him to succeed his present boss. That is how much Nigerians have faith in him, they trust him,” he said.

Persecondnew.com recalls that during a courtesy visit at the Presidential Villa in April 2021, the Yakanaje of Uke Kingdom in Nasarawa State, Alhaji (Dr.) Ahmed Abdullahi Hassan, had lauded Osinbajo for his ability to bring people of different ethnic groups in the country together.

“In Karu Local Government Area, we are emulating your efforts, bringing ethnic groups in Nigeria together as one,” he was quoted as saying.

Also, the Sultan of Sokoto, Muhammadu Sa’ad Abubakar, had in November 2019 at the Nigerian Supreme Council for Islamic Affairs’ General Assembly, praised Vice-President Yemi Osinbajo for his leadership style, which he described as divine.

“Osinbajo has leadership given to him by the Lord God Almighty, it is a trust and responsibility.”

In Lagos State, the Oniru of Iruland, Oba Abdulwasiu Omogbolahan Lawal, on the occasion of the monarch’s first coronation anniversary, said the Vice- President’s leadership was exemplary for other leaders across the country to follow.

“You are a leader whose direction we will continue to follow,” he said. 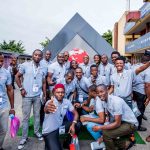