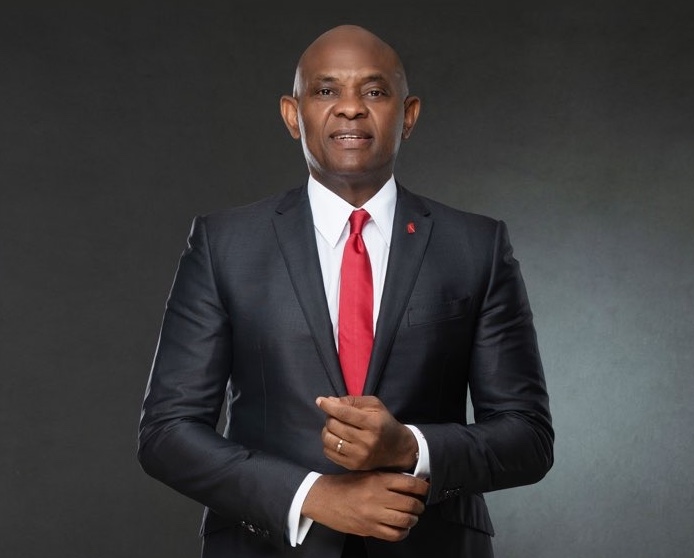 Mr. Tony Elumelu
By Ajuma Edwina Ameh
A new initiative, Generation Unlimited (GenU) Sahel, has been unveiled by the United Nations in partnership with the Tony Elumelu Foundation to equip 100 million young people in the Sahel with skills needed to thrive in the digital and green economy by 2030.
The initiative with the theme: “A Leap For Sahel Youth”, was officially launched on Monday in commemoration of the Africa Youth Day on November 1, Persecondnews reports.
The launch which was done virtually and monitored by Persecondnews, was attended by an array of young change-makers, Heads of States and Government, Private Sector, Civil Society leaders and notable personalities with influence, who proffered solutions and ideas aimed at addressing the needs of Sahel’s youth.
It is also to enable them to build a better, more sustainable, and peaceful world as envisioned in the 2030 Agenda for Sustainable Development and Africa’s 2063 Agenda.
In her opening remarks, the United Nations Deputy Secretary-General, Mrs Amina Mohammed, who officially launched the platform, said millions of people in the Sahel face insecurity and serious challenges to sustainable development which became complicated by the devastating pandemic.
“We need to act now to improve our own prospects and those of children and grandchildren. The Sahel is young, with over 60 Percent of people under 25, and more than half are women and girls.
“This make GenU Sahel an important and urgent initiative. The UN stands with young people. Young peoples view points and approaches are essential to making the Sahel peaceful, resilient and prosperous today and tomorrow.
“The Sahel we want is the Sahel of the Centre of a new and positive narrative. Young people can build the Sahel if given the opportunity. GenU is a n important platform to the unite young people and change the story of the Sahel around,” said the former Nigerian minister of Humanitarian Affairs.
The UN Deputy Secretary General called on governments of the Sahel, United Nations entities and development partners to give this initiative their maximum support so that together with young people they can build a Sahel of their dreams for today and the future.
Also speaking, the CEO and Executive Director, UN Global Compact, Sanda Ojiambo, disclosed that with an estimated 60 percent of the continent’s 1.25 billion people under the age of 25, Africa has the youngest population in the world.
She stressed the need to capitalize on this demographic dividend to help young people proclaim their rightful position at the forefront of economic social progress globally.
“I congratulate GenU for the launch of their Sahel office. Your unwavering commitment to expand education, training and employment opportunities for young people is truly inspiring.
“At the UN Global Compact, we support your ambition to impact 10 million young people in the Sahel by 2030,” Persecondnews quotes her as saying.
Speaking on the economic importance of entrepreneurship in advancing young people’s socio and economic prosperity, as well as advancing economic development for our countries and continent, the Group Chairman, UBA, and Founder of the Tony Elumelu Foundation, Mr. Tony Elumelu, harped on the need to empower and invest in people, especially the young ones in the Sahel.
“We at the Tony Elumelu foundation are immensely proud to be co-implementors and grassroot galvanizes for this great GenU Sahel program.
“Through the Tony Elumelu TF connect platform, we have trained 1.5 million young Africans across the continent through our annual Tony Elumelu entrepreneurship program which provides $5000 non refundable capital per beneficiary, business training and mentorship for young entrepreneurs to scale their enterprises.
“We have sponsored 10,898 entrepreneurs across Africa. These young African entrepreneurs have created 400,000 direct and indirect jobs across he continent. In 2019 we partnered with the United Nations Development Program to build identify, train, mentor and fund 2,100 young entrepreneurs in the Sahel region.
And this includes northern Nigeria, Burkina Faso, Mali, Niger, Chad, Cameroon and Mauritania.
“Also, last year, we partnered with UNDP to fund and train 1,860 young Malians who faced the triple threat of conflict, insecurity and poverty as well as loss of livelihood from climate change. Through our intervention, we were able to creat small businesses and generate economic works in the youth, channeling their creativity and skills to transform the Sahel region.
“More than two million people in this region have been forced to flee their homes with millions losing their source of livelihood, resources are scarce and opportunities are limited, thereby leading to more tensions.
” Empowering and investing in our people, especially the young ones in the Sahel to give them economic hope and opportunity is the only solution to what we believe in the Tony Elumelu foundation, and we are happy that global partners are also buying into this vision. We are proud. Poverty anywhere is a threat to all of us everywhere,” Elumelu explained.
READ ALSO: UNDP partners with Tony Elumelu Foundation
On his part, the UNDP Administrator, Achim Steiner, said the GenU is an ambitious program that aims to empower and connect a 100 million young people in the Sahel, with new opportunities to contribute to peace security and economic development.
According to him, UNDP’s long term investment in the young people of the Sahel will complement GenU’s new efforts, which includes their collaboration with the AU on youth connect Africa initiative.
“This November we will launch the Youth initiative for the Sahel providing young people with training and financial opportunities and indeed help us to help them help themselves.
“We look forward to UNDP partnership with the Tony Elumelu foundation to implement the Sahel youth entrepreneurship program.
“The UNDP new UNDP project for youth empowerment in the Sahel, will boost skills in key areas like entrepreneurship and digital technology.
“+All of these support will ensue that young people age equip with the knowledge and expertise that they need for the jobs toady and the future,” Steiner said.
SHARE THIS ARTICLE 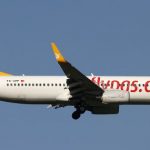 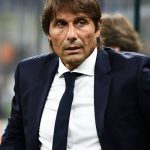