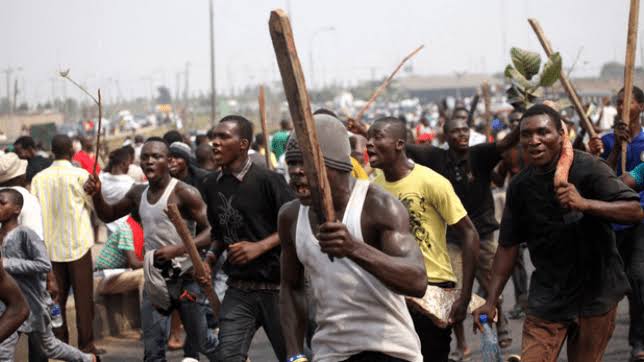 For allegedly dousing a policeman with petrol and biting off his index finger, a youth has been apprehended and brought to justice in Lagos State.

The defendant, 29-year-old Samuel Jacob is currently facing trial at a Badagry Magistrates’ Court for grievous hurt and assault.

The defendant, however, entered a not- guilty plea.

Jacob committed the offences on Oct.3, 2021 at 11.30 a.m at Oloko area of Badagry, according to the ASP Clement Okuiomose, the Prosecutor.

“Apart from biting off the policeman’s finger, the accused also poured fuel on him while performing his lawful duty,” he alleged.

The offences committed by the defendant violated Sections 174 and 246 of Lagos State.Criminal Law of 2015 (revised).

Ruling on the accused’s bail application, Chief Magistrate Fadaunsi Adefioye, granted him a reprieve as he was released on bail in the sum of N200,000 with two sureties.

The accused risks one year and 14 years in jail on conviction, according to culls from the Criminal laws by Persecondnews. 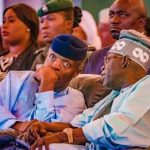