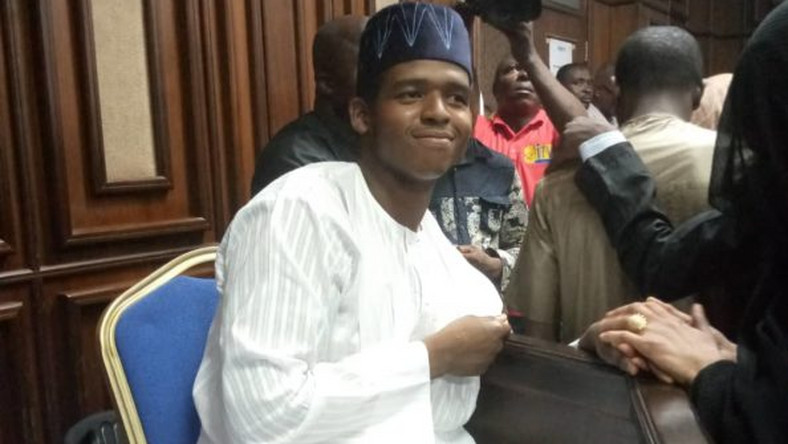 Faisal Maina, son of the ex-Chairman, defunct Pension Reformed Task Team, Abdulrasheed Maina, is to spend the next 24 years in jail for money laundering and violating the assets declaration laws.

Abdulrasheed Maina is still being prosecuted for pension fraud running into billions of Naira.

A Federal High Court sitting in Abuja on Thursday handed down the sentence to Faisal in absentia having found him guilty of the three-count charge brought against him.

Persecondnews reports that Justice Okon Abang handed down a five-year jail term for count one on money laundering and 14 years for count two.

The sentences are, however, to run concurrently.

Justice Abang had on July 16 fixed the case for judgment after the ex-counsel to the Economic and Financial Crimes Commission (EFCC), Mr Mohammed Abubakar, adopted the final written address, asking the court to convict Faisal.

Faisal, who is being prosecuted along with his father, Maina, faced trial on a three-count charge bordering on money laundering and assets declaration offences.

He denied the charges.

Like his father, Faisal jumped bail in September 2020 and stopped attending court.

The judge, on Nov. 25, 2020, summoned the lawmaker, Sani Dan-Galadima (Kaura-Namoda Federal Constituency of Zamfara State), who stood as surety for Faisal, for disregarding the court order to produce the defendant in court after he was granted bail.

He revoked the bail and ordered his arrest, and directed that his trial should proceed in absentia having jumped bail.

Abang ordered the surety to forfeit the property which he used as a bail bond to the Federal Government, having failed to produce Faisal.

The EFCC alleged that Maina used his company, Common Input and property Ltd amongst others to operate fictitious bank accounts and stole pension funds to the tune of N2 billion.

After Maina jumped bail, he fled the country and was smoked out of the hole in Niger Republic.

Justice Abang ordered his trial to begin in his absence because Maina had not been attending trial since the September 29, 2020 criminal proceedings against him.

The court revoked his bail and ordered his arrest. Frank Mba, Nigeria Police Force spokesman, had said there would be no hiding place for criminals no matter how highly placed and Maina was subsequently arrested and extradited to Nigeria. 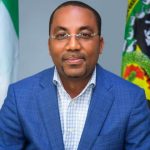 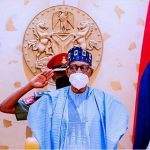