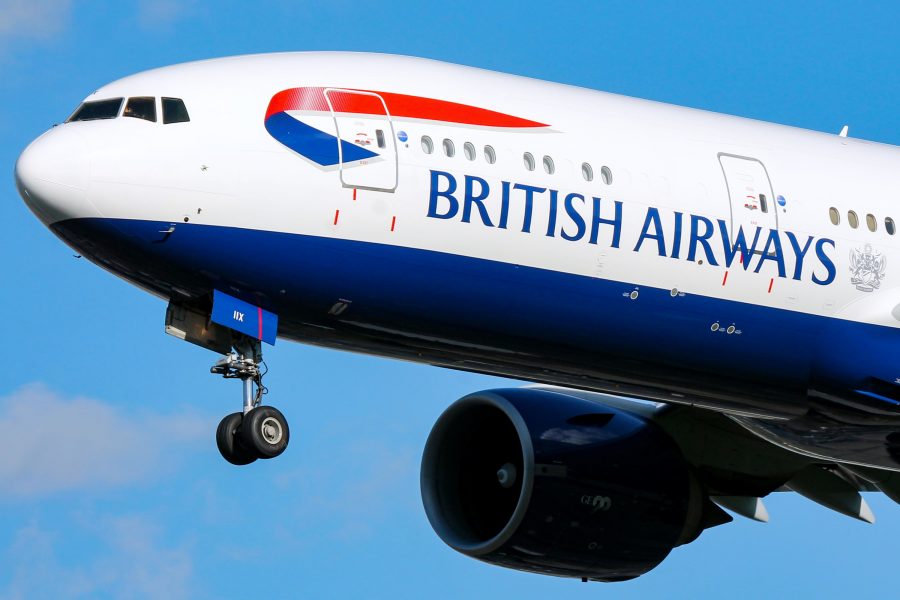 British Airways is getting set to rehire over 3,000 cabin crew sacked during the Covid-19 pandemic.

“Finally we are beginning to see some real momentum as more countries open up for travel and consumer confidence grows,” British Airways said.

The move comes after the UK and the US agreed to ease travel restrictions between the two major tourist and business destinations.

The carrier laid off some 10,000 employees in spring and summer of 2020, has reportedly started offering jobs for next summer as the travel industry slowly recovers from the crisis.

In an internal email sent to staff, British Airways called the governments’ decision to roll back the restrictive measures a “major milestone” for the long-suffering industry, reports The Financial Times. It also said staff would be brought on board from next summer.

Staff who took voluntary redundancy had the option of putting their names into a “talent pool” to be considered for future roles once the rehiring process started.

The airline is understood to have reached out to some people in this group with new offers of employment. 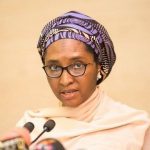 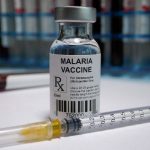