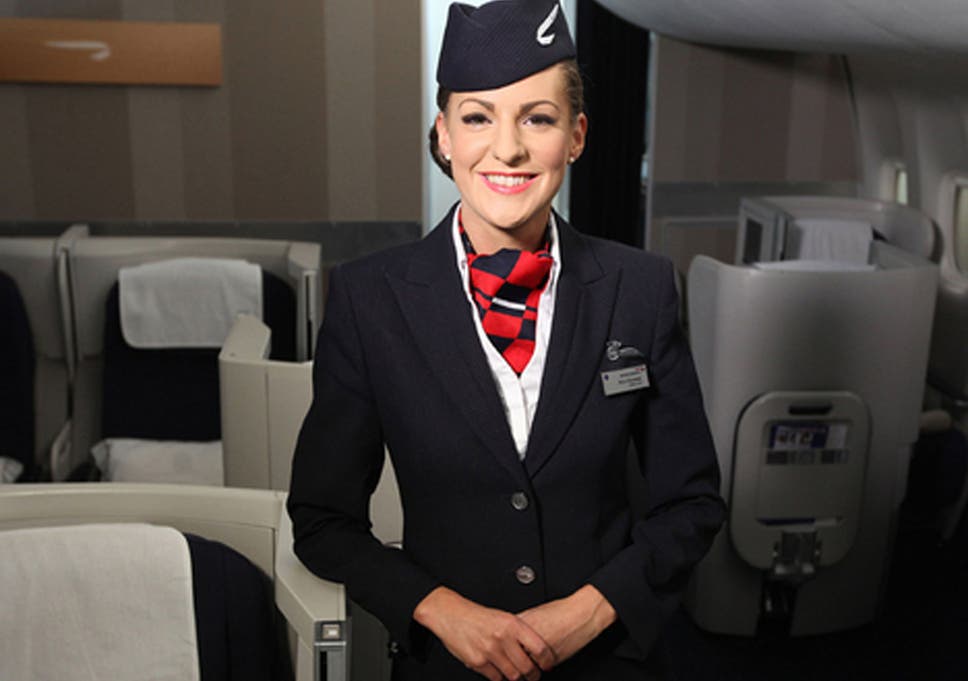 British Airways is reportedly preparing to fire all its flight attendants, then rehire up to 75% of them at dramatically reduced pay.

” On 15th June, I will be made redundant from the job I love after 15 years of loyal service. Redundancy notices are to be issued to 43,000 of my colleagues: The entire workforce, said Hannah Chapman, a flight attendant with the British airline.

” 31,000 lucky former employees will then be offered re-employment on a far inferior contract that the company has wanted to enforce since 2010. ” For me, this would represent a 60% pay cut, she details on her facebook page.

I won’t go into too much detail, but British Airways flight attendants are under three different contracts; one for shorthaul travel, one for longhaul travel, and a “mixed fleet” contract that was the result of BA’s last labor war in 2010. The “mixed fleet” crew is paid significantly less.

BA wants to fire all flight attendants, then rehire them at rates lower than the “mixed fleet crew” even makes. How much? £24,000/year for cabin crew and £32,000/year for cabin managers, according to reports in London. That includes per diem, which must be at least partially spent during layovers.

The new pay rates would represent a 50-75% drop for many senior crewmembers.

British Airways in a letter to the media said: ” We are acting now to protect as many jobs possible. The airline industry is facing the deepest structural change in its history, as well as facing a severely weakened global economy. 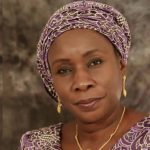