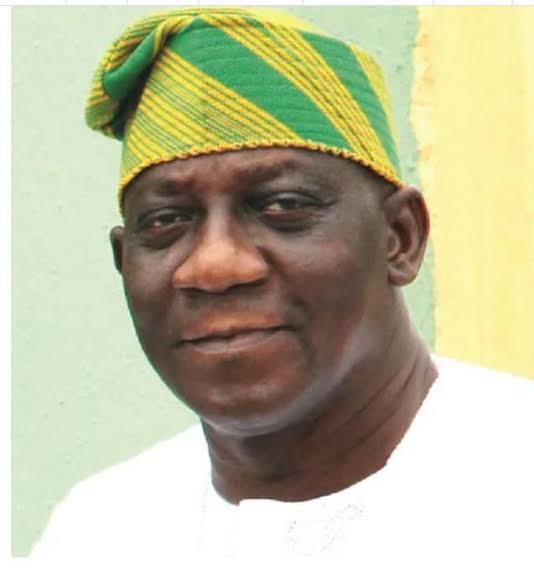 Smith, a cousin to the Chairman of the Police Service Commission and former lnspector General of Police, Mr Musiliu Smith, was abducted on September 27 in Lekki-Ajah area of Lagos.

Smith was abducted by armed men who hauled him into a waiting boat and sped off from the site, near Blenco Mall, where he was supervising workers at a site.

Smith, a military engineer, held several positions such as the Chief of Logistics, Nigerian Air Force Headquarters and Chief of Defence Communications, Defence Headquarters, Abuja, before his retirement.

Lagos Police Commissioner Hakeem Odumosu, who announced this, said Smith was released in the early hours of Saturday.

According to him, he has handed over Smith to his family.

The persistent operational activities along the border corridors of Lagos and the recent onslaught on kidnappers in the forest led to the release of the retired Air Vice-Marshal, Persecondnews quotes Odumosu as saying.

Smith’s club — Eko Club — had earlier announced his release in a statement by Prince Mobolaji Ajasa-Oluwa, the Social Secretary. 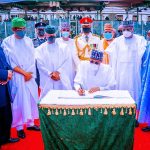 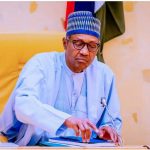