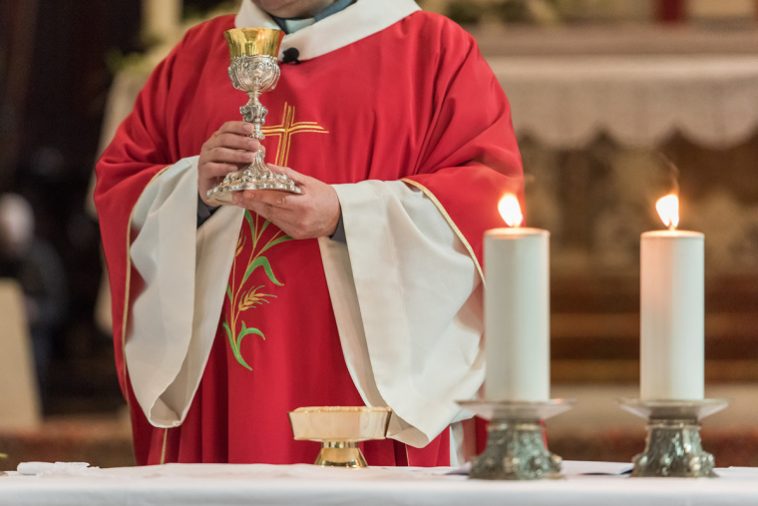 An Italian priest has been put under house arrest amid accusations that he stole nearly $120,000 from a church to pay for drugs that were used at sex parties, which he allegedly hosted.

Father Francesco Spagnesi, who had been the priest at Annunciation parish in Prato before recently being put on sabbatical amid the accusations, was placed under house arrest earlier this month.

His arrest came after Prato authorities discovered ties between Spagnesi and Alessio Regina, the latter having been found to possess a performance-enhancing drug often used as a date rape drug.

“According to police investigations, the GBL [gamma butyrolactone] was ordered online and imported from the Netherlands, and an undisclosed amount of cocaine was obtained through local suppliers.

The British National Health Service describes GBL as being similar to GHB in that both are “depressant drugs which can produce a high with small doses, and cause sedation with only slightly higher doses. People report that G makes them feel euphoric, with a loss of inhibitions, increased confidence, and a higher sex drive.”

“Some 200 people have been linked to the case, including some professional criminals. So far, 15 people have admitted to taking part in the Prato parties.”

Nerbini explained that while Spagnesi had previously admitted to him that he struggled with drug addiction, the bishop was unaware of the extent of the priest’s alleged actions.

“I thought I was applying, together with a service to the truth and to justice, a service to charity. In my heart, I wanted to save the person.”

Authorities believe that Spagnesi might have stolen the money from his church to pay for the drugs, and that he used gay hookup sites to invite people to the sex parties.

Earlier this year, when the parish accountant discovered Spagnesi had stolen $117,175 (€100,000) from the church, the priest initially claimed it was for charitable purposes.

“The cocaine vortex swallowed me,” Spagnesi told local media, as quoted by the NY Daily News. “The drug made me betray my parishioners, it made me tell lies, it made me take actions that I am ashamed of. 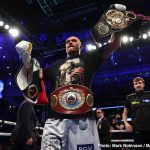 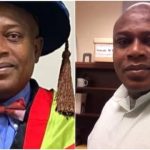