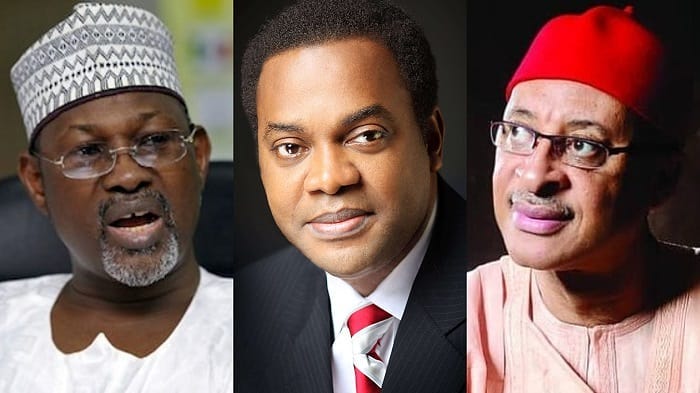 “In 2015, Nigerians overwhelmingly embraced the promise of change. These hopes have not only been dashed, but they have arguably turned out to be the worst political statements ever to be made in this country”

Ahead of 2023 polls, a “Third Force”, an alternative political platform to the inchoate All Progressives Congress (APC) and the People’s Democratic Party (PDP), has been inaugurated.

It is the Rescue Nigeria Project (RNP) which was unveiled in Abuja, the nation’s capital.

According to the promoters of the movement, it is formed to salvage the country and help it to exit leadership conundrum as well as break the dominance of APC and the PDP.

Speaking at the inauguration,
Abdulfattah said the new group is saddened about the failure of the Buhari administration to manage the nation’s diversities which he noted had triggered unprecedented level of separatist agitations by different ethnic groups in recent times.

“It is based on this that we decided to set up this Rescue Nigeria Project. We want to salvage this country and see how we can fix the mess.

“We want to set a template and key criteria leaders must have before they can attain any political position.

“Despite the great opportunities of the past, Nigeria has failed to live up to the dreams of its founding fathers and the hopes of successive generations of its citizens.

“Perhaps, at no other time have these failings become more apparent than in the past decade or so.

“In 2015, Nigerians overwhelmingly embraced the promise of change. These hopes have not only been dashed, but they have arguably turned out to be the worst political statements ever to be made in this country.

“Nigeria today appears set to fulfill all the prophecies of doom,” the former governor said.

The National Coordinator of the movement, Alhaji Usman Bugaje, said poor leadership has been the bane of the country’s advancement and development.

“When you reduce the problems of this country to what they are, ultimately, it all comes to leadership.

“We have been unable to exit the leadership conundrum precisely because the leadership recruitment mechanism in our political parties is so flawed that except for accidents they are incapable of producing competent leaders with the requisite knowledge, discipline and commitment to make a difference.

“We are living with, or better still, groaning under the consequences of this folly,” he said.

Persecondnews recalls that on July 25, 2021, Pastor Tunde Bakare, President Buhari’s ally and running mate in 2011 polls, had announced the birthing of a political movement with a difference soon.

It is called “Nigeria-for-Nigeria movement.”

“It’s going to go like wildfire across this nation.lt will be bigger than “Save Nigeria” Group. You have never seen anything like it before. It’s a movement propelled by God. Nigeria-for-Nigerians to deliver us from the hands of oppressors.” 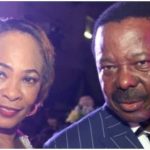 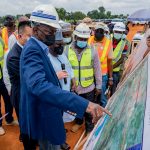