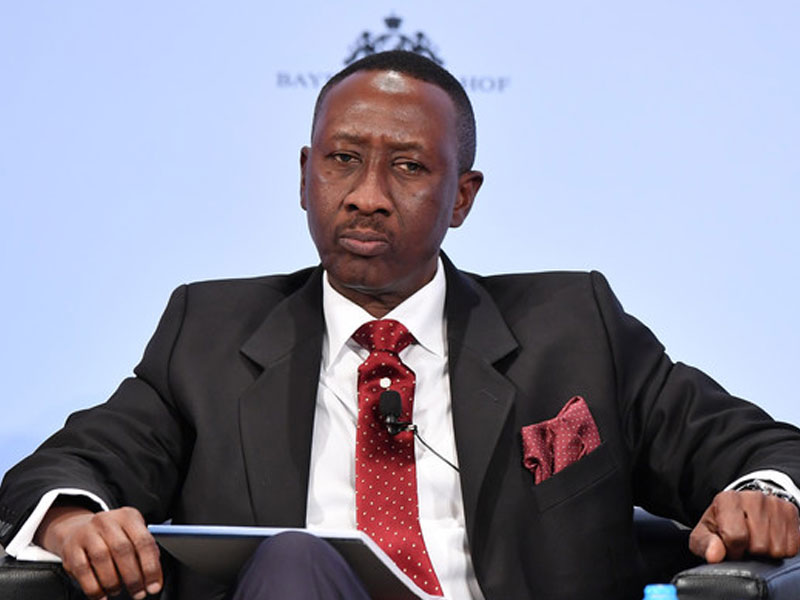 A strong warning has been given to separatist groups in the Southeast that the Federal Government would not fold its arms and allow them to disrupt the Nov. 6, 2021 Anambra governorship polls.

It also warned that the government would not tolerate any group or persons to disrupt the polls.

The National Security Adviser, retired Maj.-Gen. Babagana Monguno promised a robust security deployment to bust any threat to peaceful conduct of the elections.

He spoke at a meeting of the Inter-Agency Consultative Committee on Election Security (ICCES) in Abuja on Thursday.

Speaking against the backdrop of the recent activities of the proscribed Indigenous People of Biafra(IPOB) in the zone, Monguno said: “With the prevalence of security threats occasioned by different dissident separatist groups in the Southern region of the country, who are bent on scuttling efforts of government in achieving national cohesion and undermining the democratic processes in the country, the Federal Government of Nigeria will not tolerate any group or persons planning to impede smooth conduct of elections.”

Persecondnews recalls that early this year some yet-to-be apprehended people had attacked government facilities and set fire to INEC offices in the state.

“While acknowledging the constitutional rights of citizens to freely express their legitimate grievances within the ambits of the law, it is also important to state that the Federal government will not abdicate its constitutional responsibility of securing lives and property as well as a secure environment for citizens to pursue their legitimate means of livelihood,” said Mongono, who was represented by Alhaji Sanusi Galadima.

In his comment, the INEC Chairman, Prof. Mahmood Yakubu, disclosed that the commission had made adequate provisions to replace materials that were destroyed during the attacks on its offices in Akwa and other places.

“Plans are also underway to rebuild the physical facilities and would be completed before the election,” he said. 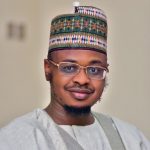 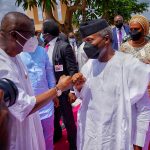