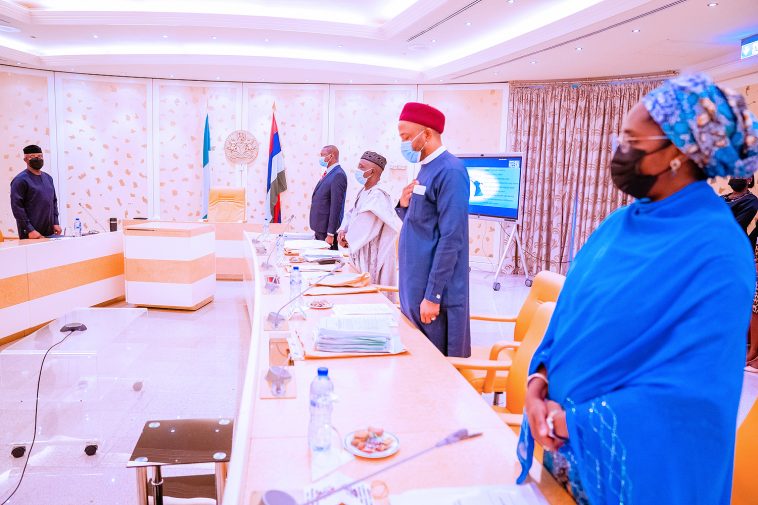 The Presidency has given reasons for the kicking out of two members of the Federal Executive Council.

President Muhammadu Buhari on Wednesday said he sacked the two ministers for bench-warming and catnapping in and out of office.

Bluntly put, Buhari said they were sacked for non-performance after subjecting their works to a critical review.

The President said:” The changes are sequel to the tradition of subjecting our projects and programs implementation to independent and critical self-review through sector reporting during Cabinet meetings and at retreats.

“These significant review steps have helped to identify and strengthen weak areas, close gaps, build cohesion and synergy in governance, manage the economy and improve the delivery of public good to Nigerians.”

Persecondnews had reported that the presidential spokesman, Femi Adesina, announced their sack to State House correspondents after the Federal Executive Council meeting on Wednesday.

Nigerians have been clamouring for a shakeup of Buhari’s cabinet as virtually all the ministers have been keeping their jobs since they were appointed in 2015 in Buhari’s first term.

For instance, some governors who had served for two terms of eight consecutive years, have been exhibiting blahs and ennui in the performance of their jobs as ministers. 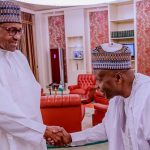