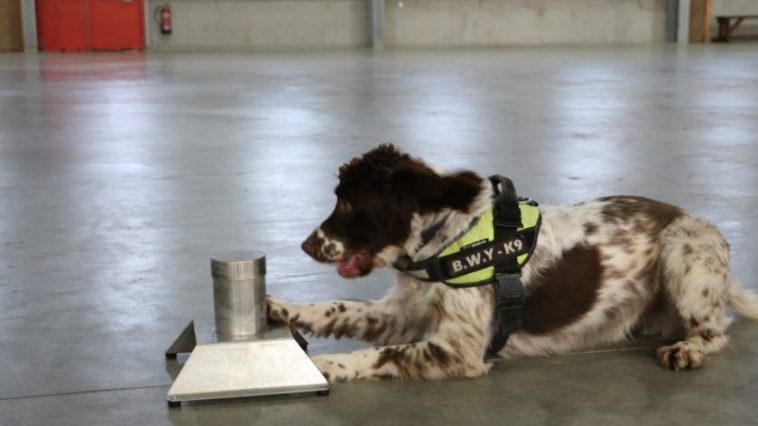 In a bid to improve security architecture at the nation’s airports, the Federal Government has approved N658.8 million to procure sniffer dogs for Lagos and Abuja international airports.

The Federal Executive Council meeting presided over by President Muhammadu Buhari which gave the approvals on Wednesday, also approved N21.1 billion for various projects in the aviation and education ministries, among others.

Briefing State House Correspondents at the end of the meeting, the Minister of Aviation, Sen. Hadi Sirika, disclosed that the Council approved some projects for his ministry at a total cost of N16. 69 billion.

Sirika said: “FEC approved four memoranda from civil aviation. One of it is approval for the construction of Wachakal Airport in Yobe State and at the contract sum of N6,284,065,056.

“Even and in our drive to develop the sector and ensure connectivity within our region and also improve on our security architecture and also attend to the various needs of civilization; we found this airport and many others that are coming across the country useful.

“The second was a post-consultancy services for the construction of the same airport, Wachakal Air stripe which is very close to Nguru in Yobe state. So, first Consultancy Services is given to Kafe Engineering at the sum of N219,782,500 only. This will include seven and a half percent VAT.

“The third memorandum that was taken his approval for the supply and maintenance of eight units of airport rescue and firefighting vehicle including spare parts and training. And this was given to Messers Gulf of Africa International Limited.

“The exclusive representatives of the OEM and the OEMs are Emirate firefighting equipment factory, this is in the sum of N9,535,132,500 even. This also will include seven and a half percent and delivery period for this procurement is 12 months.

“The last memo that was taken from aviation, it has to do with approval for the award of contract for the deployment of sniffer dogs canine in airports in Lagos and Abuja, we will be continuing with this procurement and other airports as well.

On his part, the Minister of State for Education, Mr Chukwuemeka Nwajiuba, said the Council approved contract for the Federal University of Petroleum Resources, Effurun (FUPRE), Delta State, for the construction of facilities, including hostels at a cost of N2.7 billion.

“Council for the approval, which we got, to now proceed to award contracts at the Federal University, Effurun, Warri, Delta State, for N2.7 billion to provide hostels, administrative blocks and a new library. That approval went through and the contracts will proceed with the award.”

“The Federal Road Safety Commission (FRSC) got approval to procure operational vehicles at N187,469,669.25 (million) and that is to reduce carnage on our roads and to meet its goals of reducing accidents by at least 15% and fatalities by 20%.

“For the Ministry of Health, the National Agency for Food and Drug Administration and Control (NAFDAC) in particular also got approval to procure some vehicles for its use.

“NEITI, which is, the Nigeria Extractive Industries Transparency Initiative was given approval to acquire a Permanent Office Building for N537,000,000 to be used as its head office. NEITI has been in a rented place.

“There was also an approval for the National Drug Law Enforcement Agency (NDLEA) to procure and install four Body Dual View Scanners Solution with x-ray management software at Lagos, Port Harcourt, Enugu, and Kano Airports at N985,000,002.40. You know that NDLEA has been doing wonderful things in recent times.

“For the Ministry of Water Resources, there was approval for the revised estimated total cost for supervision consultancy contract of Ile-Ife Multipurpose Dam Project in Osun State.” 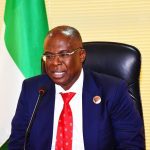 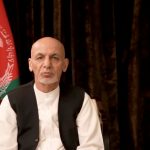