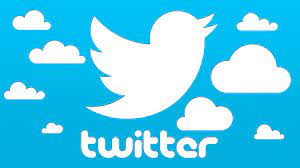 Nigeria is estimated to have lost approximately N132.8 billion following the ban or suspension of micro-blogging site, Twitter, in Nigeria by the Federal Government.

Calculating the cost impact of the ban on the NetBlocks Cost of Shutdown Tool shows that Nigeria has lost $366,877,817 in 61 days.

According to the tool, Nigeria loses $250,600 for every hour Twitter is banned.

Persecondnews recalls that the Buhari administration had on Friday, June 4, 2021, announced the indefinite suspension of Twitter in Nigeria.

In the same development, the Attorney General of the Federation and Minister of Justice, Malam Abubakar Malami (SAN) also ordered the immediate prosecution of Nigerians still making use of the microblogging platform, despite the suspension of its operations in Nigeria.

The NetBlocks Cost of Shutdown Tool estimates the economic impact of an internet disruption, mobile data blackout or app restriction in a nation, using indicators from the World Bank, International Telecommunication Union, Eurostat and U.S. Census. 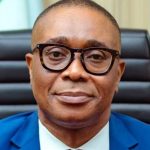 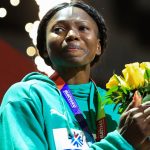