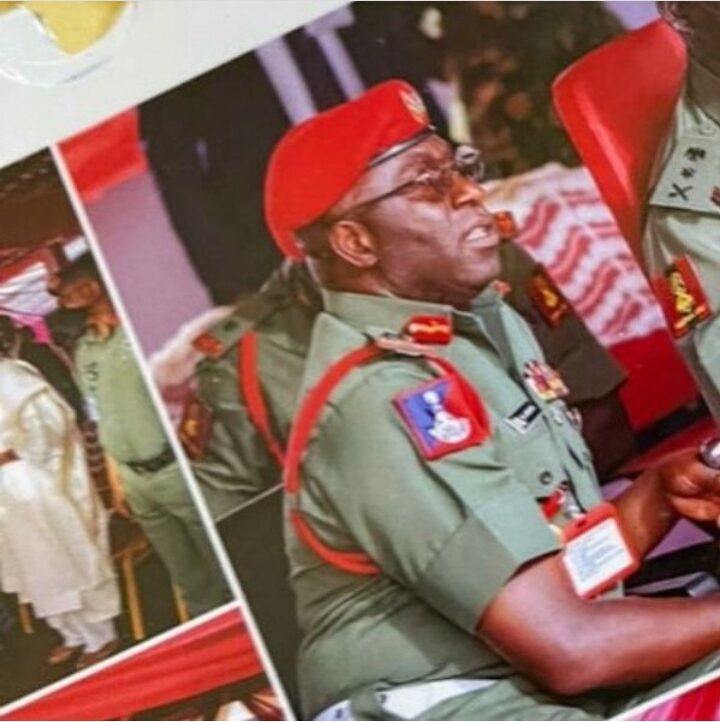 Bandits have continued to unleash their reign of terror on the high and low with the latest fatal shooting of Nigeria’s Army General.

The former Provost Marshal of the Army, Maj.-Gen. Hassan Ahmed was assassinated on Thursday night on the Lokoja-Abuja highway.

Persecondnews learnt that the officer was returning from his country home, Okene, Kogi State to Abuja when he was shot.

“The spot is close to Abaji area of the Federal Capital Territory (FCT) and his sister, Safina Ahmed, who was in the car with him, was kidnapped by the gunmen.

Meanwhile, the Army authorities have confirmed the death of the officer, who was recently appointed as a Director at the Army Headquarters in Abuja.

The Director, Army Public Relations, Brig.-Gen. Onyema Nwachukwu, said:” The incident happened when the top officer’s vehicle was “attacked by gunmen while transiting along Lokoja – Abuja.

“An Army delegation, led by the Chief of Policy and Plans, Major General Anthony Omozoje, has visited the widow and other members of the bereaved family.

“The remains of the deceased senior officer will be accorded a befitting burial at the Lungi Barracks Cemetery on Friday by 10 a.m.,” the statement said.

Nwachukwu conveyed the sympathies of the Chief of Army Staff, Lt-General Farouk Yahaya, officers and men of the military to the family. 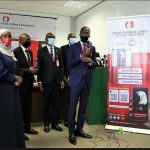 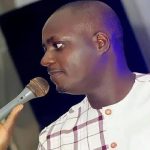