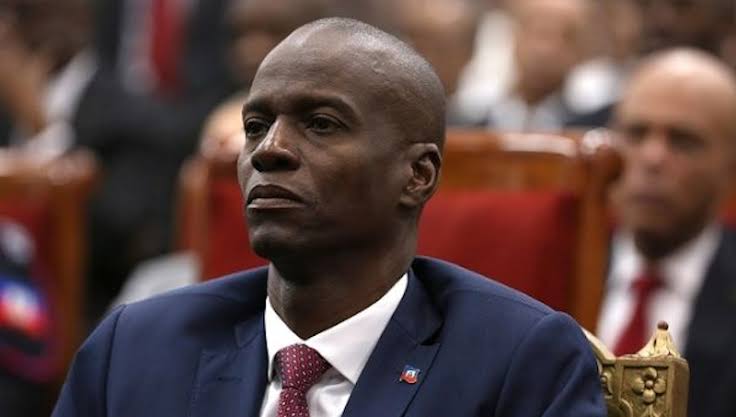 This was announced by the interim Prime Minister Claude Joseph

According to Joseph, he is now in charge of the country.

Some of the attackers were described as Spanish-speaking.

The first lady also suffered bullet wounds during the attack and has been hospitalized.

Moïse, 53, assumed his presidency back in February 2017 following the resignation of his predecessor, Michel Martelly. Earlier this year, Haitian citizens and opposition leaders called for Moïse’s resignation.

The country has failed to progress under Moïse.

Crime has spiked in the nation’s capital Port-au-Prince, more than half of the population earns less than $2 per day and the country continues to recover from catastrophic disasters of Hurricane Matthews in 2016 and the deadly earthquake in 2010.

Under Moïse’s reign, Haiti failed to hold elections, instead ruling by decree. 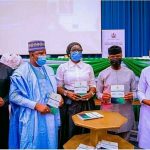