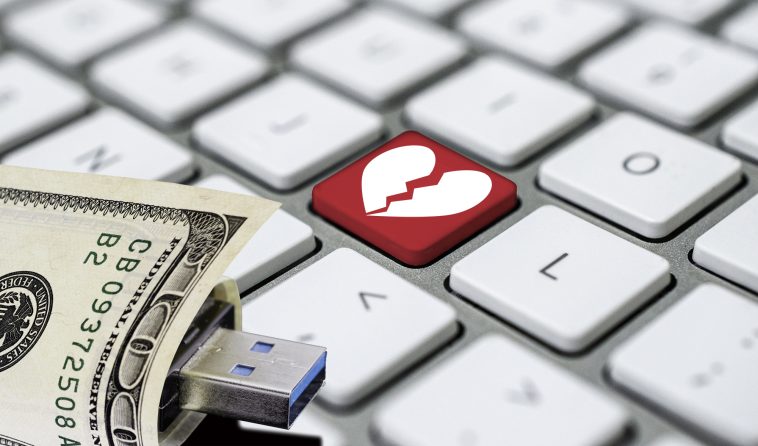 A Nigerian man based in New Jersey was arrested and charged with scamming a woman he met online out of more than $300,000 after feigning romantic interest in her, U.S prosecutors said.

Eseosa Obaseki, 36, residing in Linden, New Jersey was arrested at Dallas Fort Worth International Airport after he allegedly carried out an “elaborate romance scam,” the U.S. Attorney’s Office for the District of New Jersey said.

Obaseki, who owned a New Jersey-based company called MKO Deliveries Inc., first connected with the woman via an “internet-based word game” in the spring of 2019, prosecutors said.

Using a pseudonym, Obaseki convinced the woman — who lived in Washington state — that he was interested in her romantically, according to prosecutors.

Not long after, Obaseki started asking her for money, prosecutors said. In January of last year, Obaseki allegedly told the woman he would send her a “box of valuables” if she transferred $100,000 into a bank account that belonged to him.

After the woman transferred the money, Obaseki “systematically drained” the account, according to prosecutors. About a month later, the woman wired him an additional $210,000, but never received the “box of valuables,” prosecutors said.

When an investigator at Obaseki’s bank reached out to him about the transfers on Feb. 21 of last year, he claimed the $210,000 had been sent to him by someone who worked for his car part business, according to prosecutors.

Obaseki has been charged with engaging in monetary transactions in property derived from wire fraud, prosecutors said. 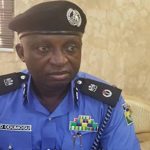 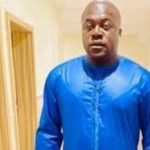