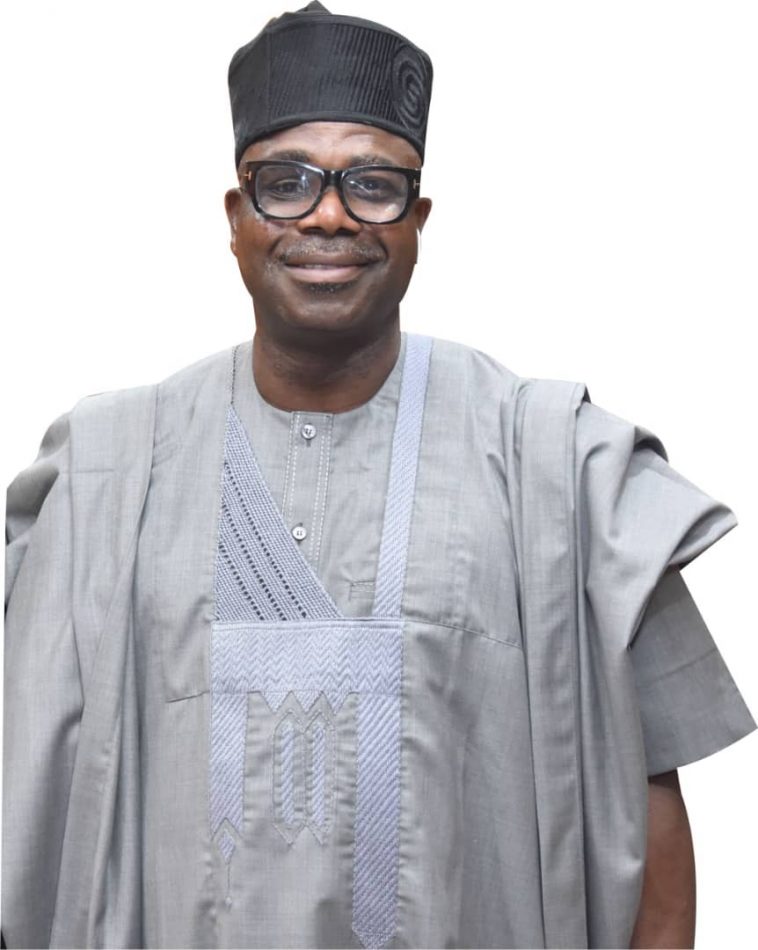 Two events in the month of May 2021, separated by about three weeks, significantly coalesced to validate the essential persona of Chief Abu Inu-Umoru, on which I adumbrated when I penned an opinion piece in 2019 entitled: “This is about Inu-Umorus, not Khalaf”. In that piece, I had attempted a deconstruction of the philosophy of life and the individuality of Chief Abu Inu-Umoru, fondly referred to in many circles of personal friends, business associates and social acquaintances as Chairman, in the context of what seemed the family’s battle with Khalaf, the Lebanese partner of his late father, whose precipitate scheme at that intersection was to supplant the Inu-Umorus in the ownership and control of the burgeoning indigenous Setraco Construction Company.

As an aside, because this is about Abu Inu-Umoru and not Setraco, I will sidestep issues that centre on Setraco, a company that had cut a niche for itself, and is consistently maintaining a firm hold on its share of the construction market as typified by Nigeria’s terrain of road infrastructure construction business. He is also the Chairman of Hartland Civil Construction Company, which had been very successful even while the father was alive, running side-by-side (competitively?) with Setraco, the family business. This piece is not also about Hartland. Abu Inu-Umoru is, by deliberate choice, the central thematic focus of this narrative.

The moniker of Chairman, by which he is widely addressed, fits perfectly, for all times and purposes, into who he is. It somewhat defines and thereafter expresses, as it were, the weight of his charisma, which is accentuated by the cadence of his speech. Although, he is taciturn, yet when he speaks, he carefully chooses his words, perhaps not wanting to hurt anyone. In a much more profound way, which he is perhaps not even acquainted with, he gives expression and explication to the Yoruba proverb, which is transliterated: “Good words bring out kola nut from the pocket while bad words bring out sword from the sheath.”

Indeed, on both scores of being taciturn and carefully choosing his words, his gravitas in a world in which his being has found vast expressions, despite his humble background and largely inexplicable humility, is made even more instructive by his diffident disposition. Unlike many wealthy people, who flaunt what they have in the faces of others by their signature and archetypical styles, Abu Inu-Umoru’s self-effacing, affable character is such that it is difficult to know him by his gait. In fact, his self-restraint is unmistakable. Therefore, referring to him as Chairman in all situations and circumstances is in pari materia with the content of his character. No wrong characterization is contemplated here in this deliberate enterprise of penning a writ-large assessment of his individuality or alternatively in the task of constructing his portraiture, remarking the “warts and all” to borrow the phrase of Oliver Cromwell to his portrait painter, Peter Lely.

To be sure, Cromwell’s “warts and all” means including features or qualities that are not appealing or attractive. That simply means that no man is perfect after all. Therefore, in painting Abu Inu-Umoru’s portrait, especially the components of his corporeal configuration that harbours his humanitarian essence, I am consensus ad idem with a friend who knows Chairman very well that he (Chairman) is a special handiwork of God’s creation. His kinds are very few on this terra firma. Having done so much to positively affect humanity, he continues to remain humble about it. Whereas, he has all it takes to court the media, hug the limelight and etch his image in the consciousness of the people, he has chosen the ennobling path of quietude, almost verging on solitude. But, make no mistake about it, Abu Inu-Umoru is on top of his game in the intercourse between business exertions and social life. He knows how to conduct and strengthen his businesses through utilitarian networking without adverting to himself unnecessary attention and/or generating needless hoopla around himself or his business concerns. That explains his gentleman’s approach in responding to the shenanigans by his late father’s business partner, the grand old man, Said Khalaf when he (Khalaf) was up to his mischief. Again, this piece is not about Khalaf.

This piece is about the essential Abu Inu-Umoru, a disciplined family man and a dependable rallying point for the extended Inu-Umoru family of Warrake in Owan East Local Government Area of Edo State. He has been able to rein in contending and challenging elements around him, bringing to bear the weight of his distinctiveness in the atmospherics and nuances of his environment. That has further exemplified his liberal world view, which he has quietly replicated in the microcosms of his socio-economic interactions. If he is engaged in political interactions, I am sure it must be very discreet and motivated by personal relationships, and certainly not for public identification with any political platforms.

Let me now return to the starting point of this narrative-about the two events in the month of May this year that provided the much-needed validation for Abu Inu-Umoru’s affable and self-effacing persona. Pray, who would have believed that on May 9, this year, this great son of Edo and global citizen (anyone who reaches out across human diversity to affect lives positively in charitable works is a global citizen) turned 58 and drums were not rolled out in festivity? To suggest that he kept it low-key is to try on my own part to be charitable; I am not sure he even celebrated it at all. The day escaped the minds of many people who would have deployed the various media platforms in showering greetings, encomiums, felicitations on him. And, it is apparent that he liked it that way. It aligned with the modus operandi he has chosen to relate with the confetti of existential social issues that dog not only him but also all of us.

Without a doubt, Abu Inu Umoru scorned the publicity that others would have craved for and gone out of their way to sponsor. He scorched the limelight and refused to hug the potential symphony and rhythm of adulation from the lips of praise singers. Not many can overcome the temptation of being praise-sung. He did not create the opportunity for that. It goes to confirm his simplicity and humility. Now to the other event: the burial of his father-in-law in Enugu on Friday, May 28. If he had his way, he might have quietly and solitarily gone to Enugu to stand with his darling wife to pay their last respects to his in law, the late Pa David Orji Mbah. But for his brother and friend, Minister of State for Budget and National Planning, Prince Clem Ikanade Agba and another friend and brother, former Edo Governor and ex-national Chair of the All-Progressives Congress, Comrade Adams Oshiomhole, perhaps, Abu Inu-Umoru, would have just been alone with his sweetheart. He had no choice than to ask them to follow him to Enugu. Or could it be that they insisted, they must accompany him to bury his father-in-law? Whereas, he could have mobilised hundreds of friends to Enugu, but for COVID-19 and its attendant protocols; he refrained from doing so. A former Deputy Senate President, Ike Ekweremadu, from Enugu, who was sighted at the event, must have been a guest of the Mbah family of Enugu.

These two events in the month of May have kicked in to reinforce the essential validation of a growing consensual perception that Abu Inu-Umoru, the man people call “Chairman”, has cut a niche for himself as a humble, peaceful man; and has defined his eon with the magnitude of his quiet, unassuming predisposition to issues around him. He must therefore love listening to the rhythm of his own soul, having become so comfortable with his own company. I can open up more perspectives on this shrewd and iconic businessman, but I will take other opportunities to do so in the future. Meantime, this is wishing our inimitable Chairman belated happy birthday; and also commiserating with him on his father-in-law’s transition to eternity. 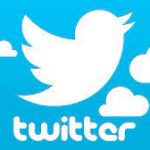