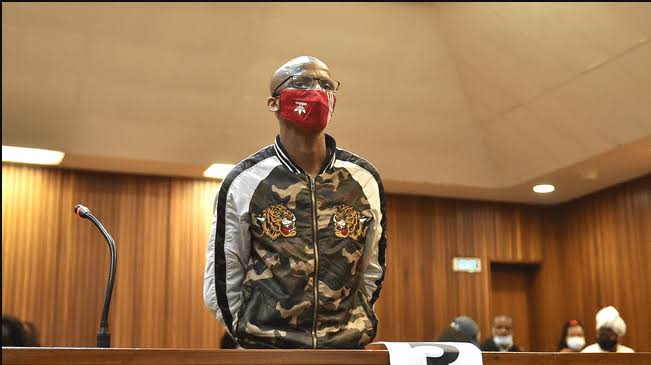 An irredeemable serial rapist, Sello Abram Mapunya of South Africa may have entered the World’s Guinness Book of Records by bagging 1,088 years imprisonment for raping and robbing 56 women and teenagers.

A within a space of five years, the diseased mind had unleashed sexual violence on his victims in Pretoria, South Africa.

An infuriated judge, Justice Papi Mosopa of the Pretoria High Court sentenced Mapunya to life imprisonment to serve on earth and probably continue in hell.

The judge had earlier found the convict guilty of 41 rapes, 40 counts of robbery with aggravating circumstances and 40 counts of housebreaking.

Mapunya, who was initially charged with 101 different crimes, began his crime spree in 2014 attacking his victims who included a 14-year-old girl, in Tshwane’s suburbs of Silverton, Nellmapius, Atteridgeville, Mamelodi and Olievenhoutbosch.

The brutal crime spree ended with his arrest by detectives from the serial electronic crimes investigation unit in March 2019.

Mosopa sentenced Mapunya to life terms for raping his teenage victim and three other women whom he raped multiple times. 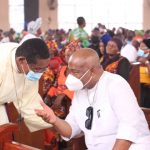 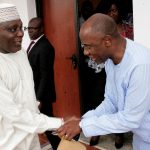