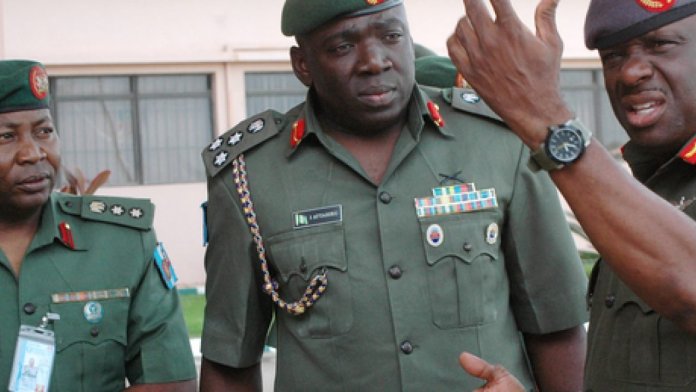 The Chief of Army Staff, Lt.-Gen. Ibrahim Attahiru is dead.

A report just coming in said he died in an air crash while on an official trip to Kaduna State.

Attahiru was appointed in January alongside other Service Chiefs by President Muhammadu Buhari.

Although the Nigerian Army is yet to make any official statement on Attahiru’s death, Nigerian Air Force confirmed one of its aircraft crashed on Friday near Kaduna International Airport.

Confirming the incident, the spokesman for the Nigerian Air Force, Edward Gabkwet said: “The immediate cause of the crash is still being ascertained.” 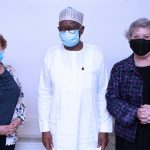 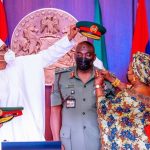