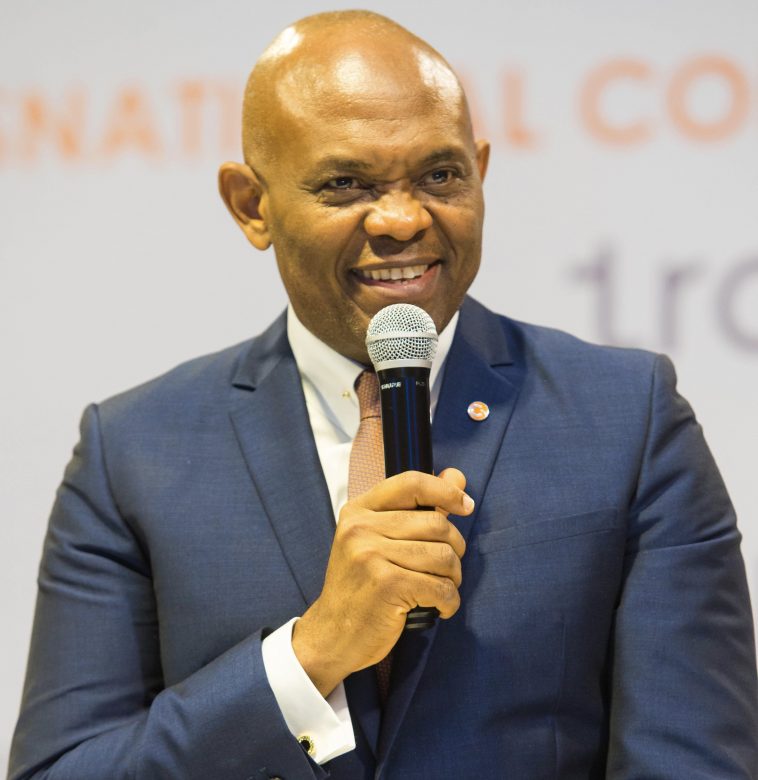 The group also plans to build a new private, integrated champion in Nigeria by combining the operations of OML17, other (still small) oil projects in the development phase and even downstream activities.

The acquisition is estimated to be worth over $800 million.

Elumelu, who is also the Chairman of UBA Plc, said:“Who would have thought that when we started this journey, all those years ago, it would take us the better part of a decade to close the deal.

“The short-term goal is clear: to build a new private integrated champion in Nigeria by combining the operations of OML17, other (still small) oil projects in the development phase and even downstream activities.’’

Elumelu’s group operates the small onshore block OPL 281, whose gas is consumed by a Transcorp power plant. It also controls the small marginal Ata field, soon to be in production (3,500 barrels per day expected).

Without yet competing with the few private oil operators in Nigeria such as Seplat or First Exploration & Petroleum Development (about 50,000 barrels per day each), there is no doubt that Elumelu has ambitions to further extend operations.

Persecondnews reports that the acquisition marks a renewal of Nigeria’s drive to create its own indigenous oil industry, which has taken a hit since the collapse of the oil market in 2015.

The OML 17, located in the Port Harcourt region, includes a set of 15 onshore wells (oil and gas), including six active wells and related oil infrastructure.

On the acquisition, Elumelu said it was financed mainly through debt and a combination of private and development banks including the African Export-Import Bank, ABSA, Africa Finance Corporation, Union Bank of Nigeria, Hybrid Capital and the Amundi fund.

In addition, there was pre-financing via an oil purchase agreement from a Shell trading subsidiary.

The total amount raised was $1.1billion. The sum is to be used to finance various costs related to the transaction, operations and initial investments to boost production.

Having received all the legal approvals, Heirs Holdings Oil & Gas, which was created to carry OML 17, will benefit from this acquisition from the status of operator which was previously held by Shell (the Nigerian national oil company NNPC retained a 55% stake in OML 17, but with
no active role).

Shell, like Total for several years, has been concentrating its investments in Nigeria on its offshore activities and had, in fact, invested little in recent years in the blocks in question in a region faced with security risks (including armed groups and smugglers). 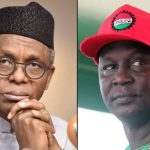 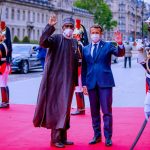