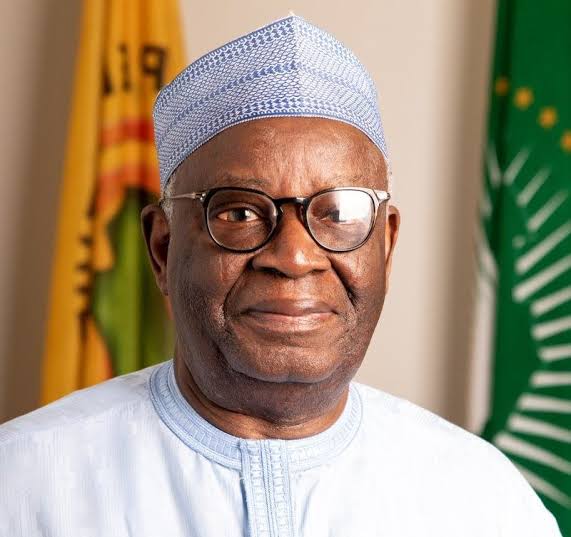 An attempt by armed robbers to burgle the residence of the Chief of Staff to the President,  Prof. Ibrahim Gambari, on Monday night was unsuccessful, the Presidency has said.
This is the first time in the nation’s history that robbers would break into the seat of power.

READ ALSO: Buhari felicitates with his Chief of Staff Prof. Gambari at 76

The Senior Special Assistant to the President on Media and Publicity, Garba Shehu, stated this in a two-part tweet on Monday night.

He tweeted: “The Chief of Staff, Professor Ibrahim Gambari has confirmed that there ‘was a foolish attempt’ to burgle his residence at 3:00am this morning but it turned out to be unsuccessful.

“Professor Gambari, whose house is on a street next to the Villa has assured that there is nothing to worry about from the incident.” 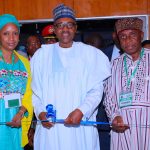 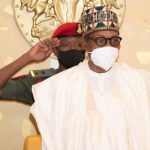