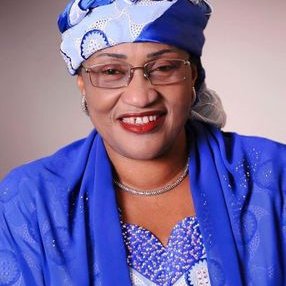 A former Minister of Women Affairs during the first tenure of President Muhammadu Buhari, Senator Aisha Jummai Alhassan, has died at the age of 60.

She died in a Cairo hospital, Egypt.

Aisha Jummai Al-Hassan a lawyer by training, became the first female to be appointed Taraba State Attorney General and Commissioner of Justice. The first woman to be appointed as Secretary FCT judicial council and later appointed the Chief Registrar of the High Court of the Federal Capital Territory, Abuja on 17 December 2003.

Fondly called ‘Mama Taraba”  was a member of the 7th Senate having been elected on the platform of the PDP. She later dumped the party for APC and was the governorship candidate of the party in the 2015 elections in Taraba State.

Alhassan contested the 2015 elections under the Platform of the (APC). She lost to the candidate of the People’s Democratic Party (PDP) Darius Ishak. 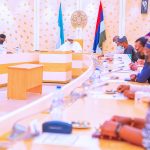 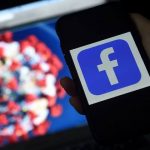