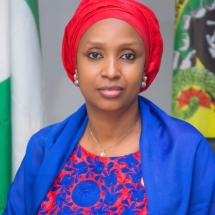 The Managing Director of Nigeria Ports Authority (NPA), Hadiza Usman, has been suspended from office.

No reason was given for her suspension but a Presidency source confirmed the development late on Thursday evening.

On January 21, 2021, the Special Adviser to the President on Media and Publicity, Mr Femi Adesina, had announced Usman’s re-appointment for a second term of five years.

Also approved is the reconstitution of the Non-Executive Board of the NPA, with Mr Emmanuel Olajide Adesoye (from South-west zone) as Chairman. 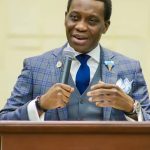 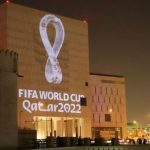