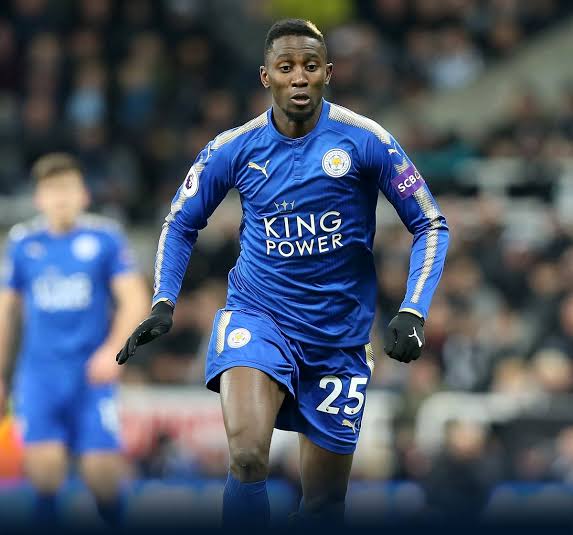 Real Madrid are interested in signing Super Eagles star this summer, while Manchester United is also not relenting in getting the player into their fold.

Real Madrid are keen on signing 24-year-old Nigerian midfielder, Wilfred Ndidi from Leicester City in the summer but are facing a stiff competition from Manchester United.

According to a report by Spanish outlet Fichajes, Ndidi could be on his way out of Leicester City with the Foxes set to lose him to one of the Spanish and English giants.

It would be recalled that apart from his super showings at the English club level, Ndidi helped the Super Eagles greatly in the 2021 AFCON qualifications with Nigeria topping the group.

Also, Ndidi is central to Super Eagles Manager, Garnet Rohr’s plan for the 2021 World Cup qualifiers which kicks off in June. 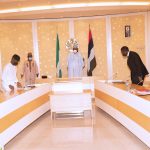