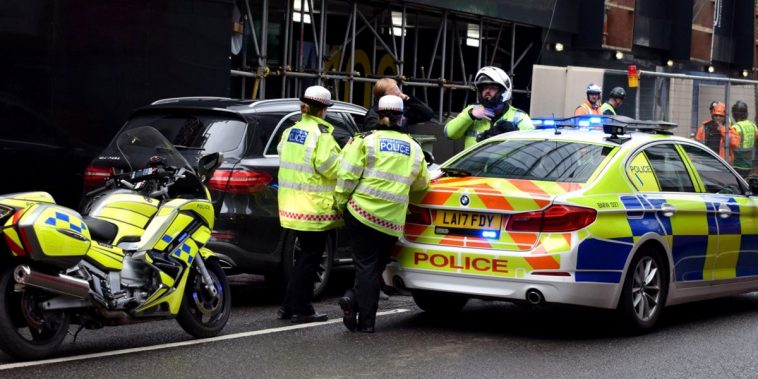 It was a tragic end in North West London for a Nigerian, 40-year-old Michael Olatunde Fadayomi, as he was stabbed to death while trying to protect his son.

The son was being threatened on his way to football training.

The incident occurred at the entrance of the Grill King takeaway on High Road, Willesden on April 29, 2021.

He was stabbed to death in front of his son during a fight, according to reports.

Fadayomi worked for the Department of Work and Pensions and also used to coach at AFC Wembley.

Meanwhile, a 42-year-old man from Willesden, in the borough of Brent, has since been arrested on suspicion of murder by the Met Police

Fadayomi was called by his son who was going for football training that he was being threatened by a passenger.

He immediately boarded the bus and raced to the scene to save his son and in the process, a fight broke out which spilled out on the street where he was stabbed several times.

It was gathered that his teenage son desperately tried to intervene as he was being stabbed.

Emergency services arrived the scene on time but despite their efforts, Fadayomi did not survive as he died having lost so much blood.

According to MyLondon Met Police DCI Claire Hine said: “Foremost in our thoughts are the victim and his family, who are coming to terms with his very sudden and violent loss. My specialist officers are providing them with support at this very sad time.

“At this early stage in our investigation we believe the incident started on a Route 260 bus, Met Police said. It continued out onto the High Road and into a fast food shop in front of a number of horrified onlookers in the street, and on the bus.

READ ALSO: 75-Year-Old man stabbed to death inside his house

Hine said they had spoken to a number of people who had told them what they saw, but said there were others who had yet to make contact.

“I would ask those witnesses to call us, so that we can fully establish the chain of events that has led to a man losing his life in such a horrific way.” 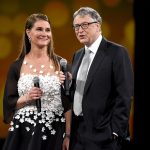