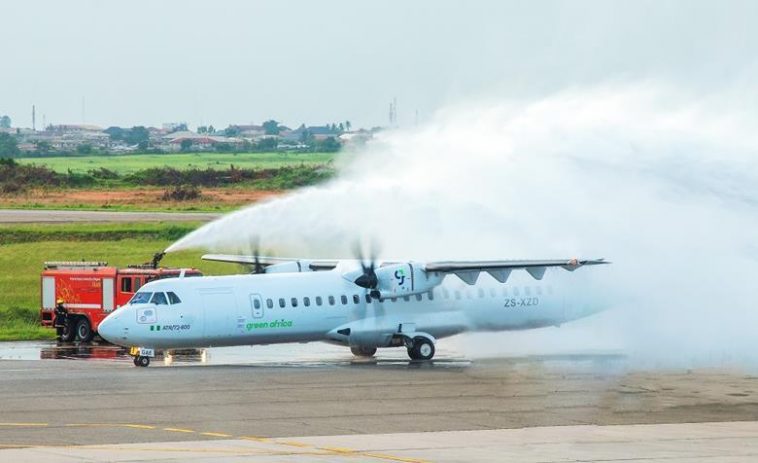 A Lagos based start-up carrier Green Africa Airways has received its first aircraft, an ATR 72-600, on 23 April, Per Second News gathered.

The airline is taking three ATRs through an agreement with ACIA Aero Leasing, which is part of Mauritius-based ACIA Aero Capital and has leasing offices in several countries including Ireland and France.

Its initial ATR 72-600 was received in a ceremony which included several senior figures from the airline as well as its institutional investor Kuramo Capital.

The initial turboprop (5N-GAE) was originally delivered to Brazilian carrier Azul in 2012 and subsequently operated by Air Tahiti.

Per Second News gathered that the budget airline is on the “final lap” of the air operator’s certificate process. This will include demonstration flights on the network. 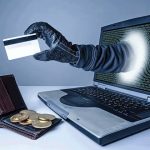 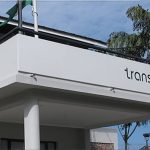