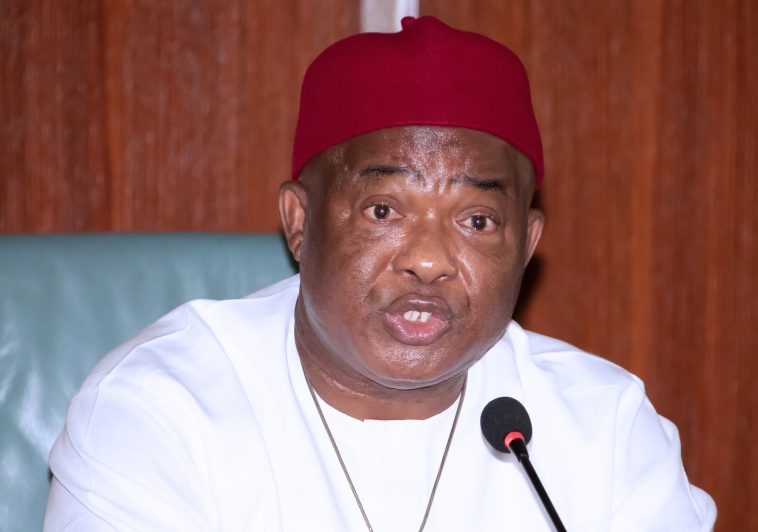 The security and political crisis rocking Imo State has taken a turn for the worst as Gov. Hope Uzodimma‘s Omuma countryhome has been torched.

The sprawling estate was on Saturday morning attacked and set ablaze by some bandits who donned black attire.

At least one person is feared dead in the accident which occurred few hours after the governor went to the Presidential Villa, Abuja, to “brief” Buhari about the parlous security situation in the state.

Persecondnews recalls that Uzodinma had told Buhari that politicians were behind the wave of violence and criminalities in the state and praised him for providing good governance in the country.

However, some sympathizers and villagers had moved to save the estate from being razed.

Several vehicles mostly official cars were destroyed while the lifeless body of a middle-aged man was lying in front of the governor’s house.

Police have yet to speak on the incident. 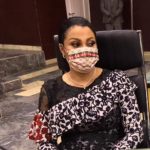 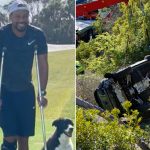