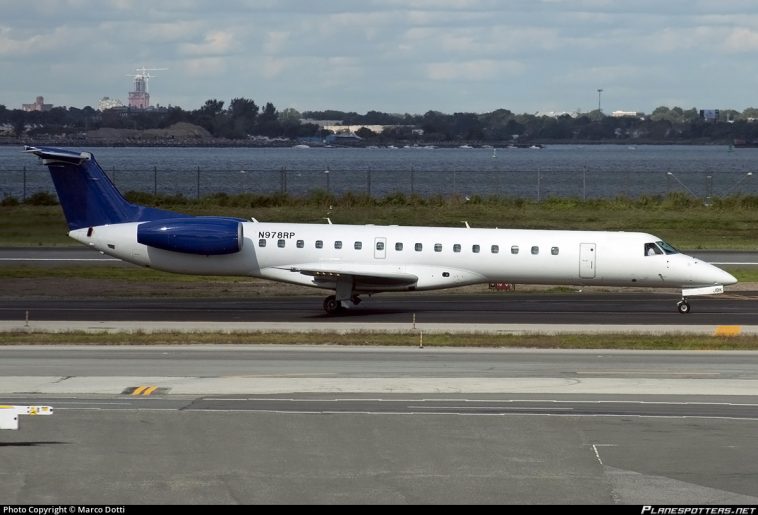 XE Jet has bought its first all business class plane, as it expands its growing air network in Nigeria, Per Second News gathered Wednesday.

The Embraer ERJ-145LR aircraft was delivered on April 12, 2021. Documents cited by this newspaper shows that the fleet is 16.7 years old.

The registration number is 5N-BZM.

It is believed that the aircraft would support XE’s growing customer base and the only all business class airline in Nigeria.

Xejet based in Lagos will offer schedule premium service from Lagos to four major business cities of Abuja, Kano and Port Harcourt with an aircraft equipped with all business class seats.

Xejet is owned by Emmanuel Iza . 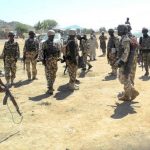