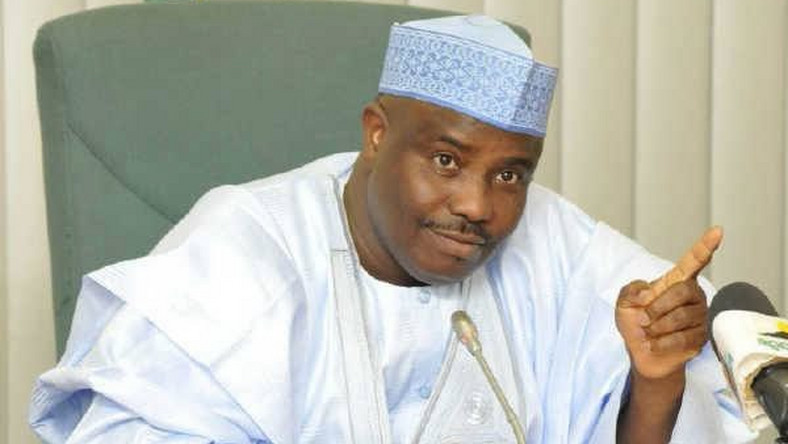 Sokoto Gov. Aminu Tambuwal on Thursday gave an indication of an end to the strike by judiciary workers, promising that the final implementation of the financial autonomy for state legislature and the judiciary will soon be approved by governors.

According to him, reasonable progress has been made on the final report of the technical committee on the implementation of the financial autonomy for the two arms of government at the state levels.

Tambuwal disclosed this while speaking with State House correspondents after meeting with the Chief of Staff to the President, Prof. Ibrahim Gambari.

He said:” We are here with the chairman and leadership of the Speakers Conference.

“The Solicitor General of the Federation, and SSA to Mr. President on Niger Delta who has been a member of the Technical Committee on the implementation of the autonomy of state legislature and the judiciary together with the Chief of Staff to the Mr. President have just finished a meeting on how to put finishing touches and dotting the I’s and crossing the T’s, on the final implementation of the financial autonomy of a state legislature and the judiciary.

“We have made reasonable progress and we have agreed, after receiving the final report of the technical committee to meet on Monday, because of the urgency of the matter, and finally, resolve whatever issues are there.”

On how soon the strike will be called off, Tambuwal said: “We have have just finished talking to the speakers, and indeed the state of judges, and the judiciary to continue to engage and the minister of labor is also engaging with the striking bodies to appeal to them to appreciate the fact that we have made progress.

“And then they should call on strike. We are appealing to them in the interest of this country, the should call off the strike.

“Well, I can assure you that all of us are committed to building institutions, particularly our parliaments and the judiciary in our respective states, as governors democratically elected, and will do whatever it takes to make sure that whatever issues are resolved, as I told you, before, some of it constitutional.

“And then what matters that have to do with the constitution, you have to be sure of what you are doing that you are actually following the Constitution.

“I think the key question how many Nigerians are asking is that are the governors in support of financial autonomy, or…?

“From the very beginning from the very beginning, during the 8th Assembly, under the leadership Speaker Bukola Saraki and Deputy Speaker to Dogara, the governors’ forum under Abdulaziz Yari then, met with them and supported the financial autonomy for the state legislature and the judiciary.

“And that is why with that support, we were able to achieve the passage of this amendment by the National Assembly and the state legislature across the country. So the governors are unequivocally in support of the autonomy of these institutions.”

On the relevance of the president’s Executive Order, the governor explained: “Well it was in the wisdom Mr. President to constitute that committee which has been constituted and I am not in a position to just question the wisdom of Mr. President on that.” 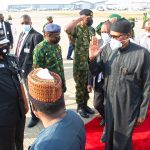