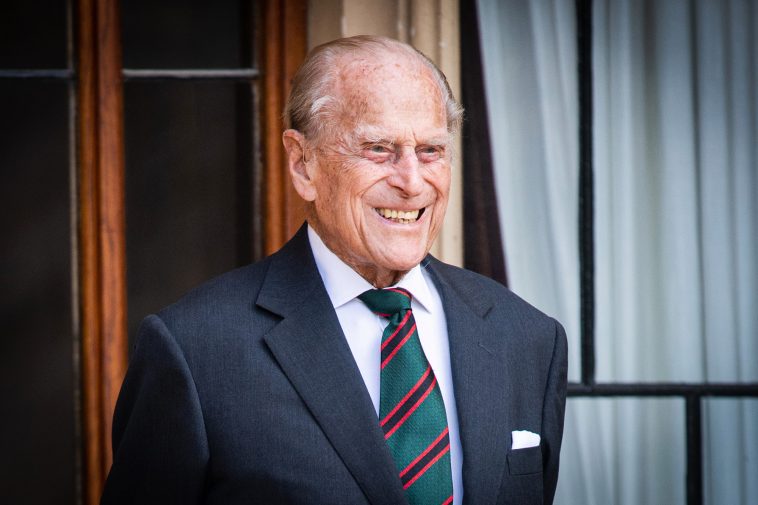 Prince Philip wanted to die in the comforts of his own home — a last wish that came true Friday.

The 99-year-old Duke of Edinburgh died “peacefully” at Windsor Castle, his residence, following a nearly month-long stay in the hospital for heart problems.

“It was the Duke’s fervent wish to die peacefully at home,” a royal source told New York Post. “We knew that when he was taken home it was to die on his own terms, not in a hospital bed, but in his own bed.”

The source added: “ Prince Philip didn’t want any fuss. He wanted to do things his way until the end.”

In February, Duke of Edinburgh was admitted to the hospital and underwent heart operations before he was discharged March 16 — the last time he was seen publicly. 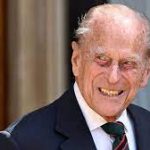 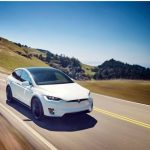