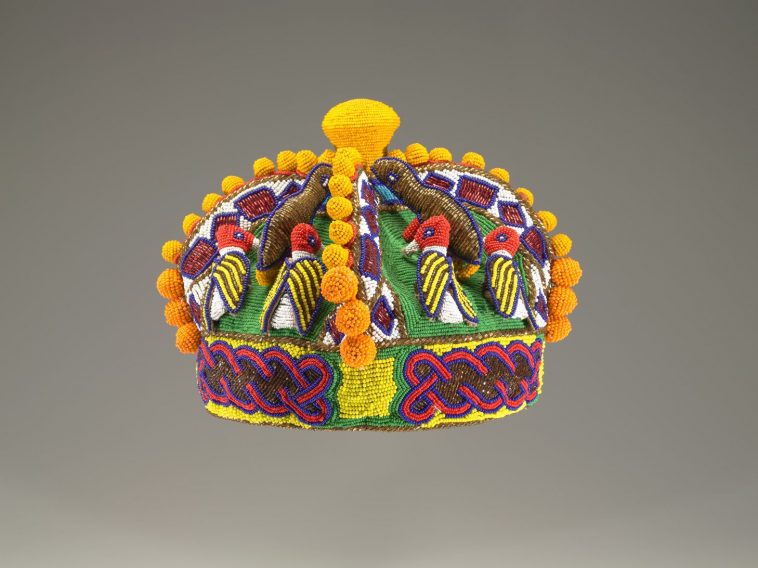 King's crown
The traditional stool of another monarch has again been desecrated as kidnappers seized Oba Tajudeen Omotayo of Imope in ljebu area of Ogun State.
They have demanded a N200 million ransom to set him free.
Persecondnews recalls that in 2020, a first class monarch in Ondo State was kidnapped and later killed.

Omotayo was abducted by some gunmen who ambushed his vehicle on Saturday at a community near ijẹbu-Igbo while returning to Imope after a visit to Ijebu-Ode.

According to sources, the traditional ruler was immediately taken into the bush by the abductors.

In an interview with BBC Yoruba, the wife of the oba, Adesola Omotayo, said the gunmen had used his phone to contact the family.

She, however, lamented that the royal family could not raise the N200 million ransom and appealed to Ogun State Government to intervene without further delay. 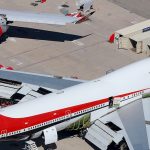