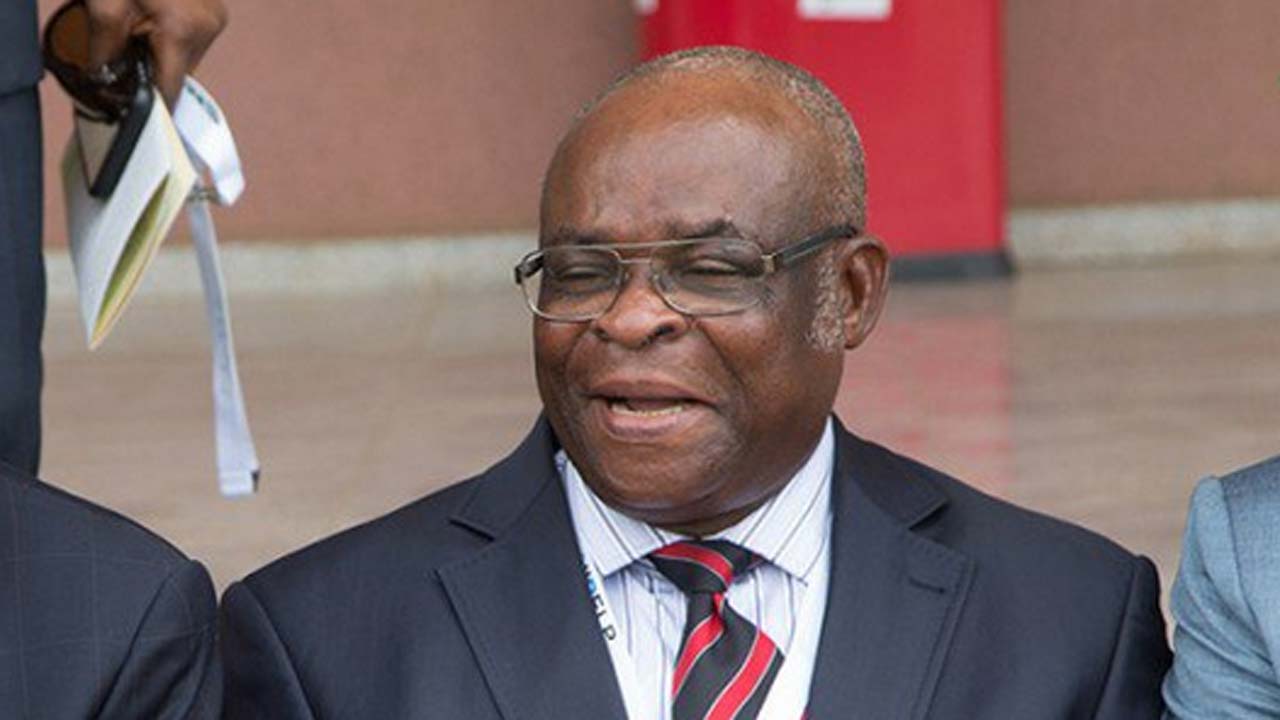 “As if that was not enough, I was also accused of setting free some high-profile criminals, whereas I ceased to be a High Court Judge as far back as 1978″

At last, a former Chief Justice of Nigeria, Justice Walter Onnoghen, has spilled the beans on his “unceremonious” sack in 2019 by President Muhammadu Buhari, accusing him of pouncing on him unlawfully.

According to him, he was removed over a false allegation that he held a secret meeting with former Vice- President Atiku Abubakar, in Dubai, prior to the 2019 polls.

Onnoghen made the startling revelation at a book launch he attended with his wife in Abuja.

Atiku of the Peoples Democratic Party had contested the poll against President Buhari of the ruling All Progressives Congress.

Persecondnews recalls that Buhari had on January 25, 2019, about 29 days to the presidential election, suspended Onnoghen from office and swore-in the next most senior jurist of the Supreme Court, Justice Tanko Muhammad, as the CJN, a move outraged lawyers and Nigerians described as a coup against the judicial arm of government.

Onnoghen was suspended about eight hours after he announced plans to inaugurate election petition tribunals.

Reacting to the allegation, he said the rumour about the so-called meeting with Atiku gained traction inJanuary 2019, two months to the general elections.

Although the rumour of the meeting was brought to his attention, but l decided not to react to it since l never travelled to Dubai or had any form of meeting with anybody, including Atiku, he said.

“I was surprised that though the Federal Government had all the machinery to investigate the allegation with a view to ascertaining if his rumoured meeting with Atiku was true or false, it never did so, but rather opted to pounce me unlawfully.

“I was not shocked when my trial at the CCT was quickly arranged, even when l was not invited for questioning as required by law, or accused of any wrongdoing.

“In a bid to get me out of the way, by all means, FG, procured the ex-parte order it relied upon to unlawfully suspend me from office, even when all the parties had already joined issues at the tribunal.

“Prior to my suspension, I was confronted with no allegation. There were rumours that I met with Atiku in Dubai. But as I am talking here today, I have never met Atiku one on one in my life.

“As if that was not enough, I was also accused of setting free some high-profile criminals, whereas I ceased to be a High Court Judge as far back as 1978.

“In Supreme Court, I did not sit alone, we sit in panel. In all these rumours and outright accusations, I was not given the opportunity to defend myself.

“Let me make it clear that the office of the CJN was not for Onnoghen, but for all Nigerians who swore to guide and protect the Constitution of the Federal Republic.

“As I have said severally, Judicial officers must be courageous. And I want to beg all serving judicial officers not to be discouraged by what happened to me in the hand of the Executive arm of the government,” Onnoghen explained.

Advising judges not to be cowed, he said:“Emerging brand of Nigerian judges should not go the direction of injustice, because, without courageous judges, Nigeria is doomed.

“Here, let me sound this note of warning that the appointment of judicial officers must never be allowed to be politicized, otherwise, democracy and democratic governance will be dead.

“During my tenure, the problem of Nigeria was not the Nigerian judiciary, but those who had no regard for the rule of law. We must therefore be committed to the rule of law and dispense Justice without fear or favour.

“Truth stands. Crush it, it will still stand because it is truth.”

He said his ordeal in 2019 was not the first, noting that at a point during former President Olusegun Obasanjo’s regime, a Commission of Inquiry that was set up indicted him of wrongdoing, even when he was not invited or allowed to appear before the panel to defend himself.

Onnoghen said because former President Obasanjo was a leader who listened to advice, his case was referred to the National Judicial Council, NJC, for review.

He said at the Council, truth surfaced and he was found to be innocent of the allegation.

He urged Nigerians to always stand by the truth at all times, adding that only truth and justice can rescue Nigeria.

Others were Justices of the Supreme Court and the Court of Appeal, Chief Judge of the Federal High Court, Justice John Tsoho, President of the National Industrial Court, Justice Benedict Kanyip, as well as Senior Advocates of Nigeria. 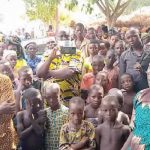 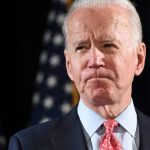