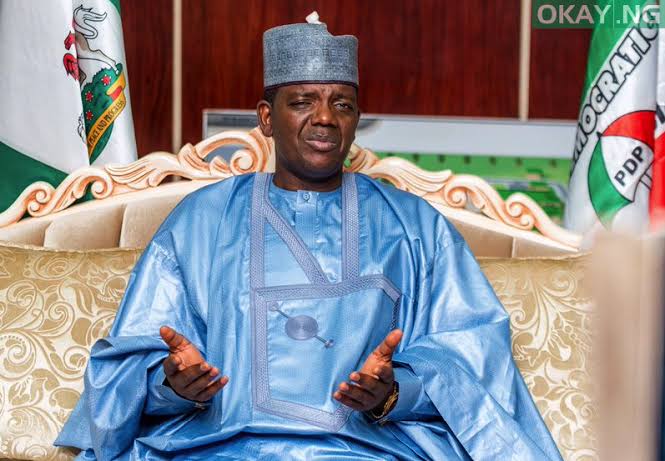 Trading blames, accusations and buck-passing by Zamfara Government over escalating security situation in the state amount to giving in to defeatism and abnegating its constitutional responsibility and commitment to securing lives and property of the people, stakeholders including security watchers said on Saturday.

They said pointing fingers at the National Security Adviser, retired Maj.-Gen. Babagana Monguno, over insecurity in the state by Zamfara authorities is to say the least abdicating responsibility.

Persecondnews recalls that the Zamfara Sate House of Assembly had passed a vote of no confidence at its plenary on the National Security Adviser over the doomful and menacing insecurity in the state.

The no-confidence vote was contained in a press statement by the spokesman for the House, Mr Mustapha Jafar Kaura, in an apparent rejection to the federal government no-fly zone order imposed on the state and total ban on mining activities.

The lawmakers accused the NSA of what they called nonchalance and poor handling of protracted security challenges in the state.

The House also suggested that the federal government without further delay should set up a high-powered committee to investigate and review the security architecture of all the security agencies and the level of their intelligence network in the state.

The state government is also called upon to as a matter of urgency set up an investigative committee to probe people allegedly undermining the ongoing peace process in the state irrespective of their political affiliations.

The resolutions followed a motion raised by the House leader Hon Faruk Musa Dosara under matters of urgent public importance at the resumed plenary yesterday.

Dosara, who expressed dismay with the recent abduction of 279 Govt girls secondary school Jangebe in Talata Mafara local government area, wondered how that ugly scenario happened in an area of not less than 100 metres from a military forward base in Jangebe without any hesitation or prompt response by the same set of military personnels calls for a serious concern.

He further blamed the failure of the security agencies in the state in prompt response to distress calls and also faulted their mode of information intelligence gathering and sharing among themselves in case of any urgent attention in the state and other troubled states of the federation.

On the order of no-fly zone and total ban on mining activities in the state imposed by the federal government, the lawmaker wondered why the state deserved these “unwarranted laws by the central government’’ adding that abduction of school children did not start from Zamfara citing Chibok in Borno, Dapchi in Yobe, Kankara in Katsina, as well as Kagara in Niger state but were not been penalised by the Buhari administration but only in Zamfara now.

The lawmakers also accused the NSA of “improperly handling of the precarious security challenges in the country with emphasis on Zamfara which they said had not visited for one day to assess the security situation’’.

Taking a swipe at the stance of Zamfara government, a security analyst, Mr Joe Ndukwe, said the lawmakers and the governor had the constitutional duty of making laws and initiating measures to secure the state.

“The governor is speaking loud through the House of Assembly putting the blame on the NSA instead of thinking outside the box about how to secure the state.

“The government’s duty is to collaborate with the relevant security agencies and provide funds for them to motivate them to do their jobs of providing security.

“The governor (or the state) has security vote, what does he use the vote for. He is the Chief Security Officer of the state. He should take the bull by the horn and do the needful,’’ he said.

A senior serving security officer also told Persecondnews that judging from the state government position on the parlous security situation it appears that it has come to its wit’s end and has resigned to fate.

“As far as security is concerned, the governor not the NSA has the responsibility to provide security in his state using the police, army, and other agencies.

“What does NSA’s visit to the state have to do with the rising insecurity in Zamfara? Obviously that is not his job; NSA is to advise Mr President and coordinate and supervise the necessary security apparatus,’’ he said.

A journalist, who has been covering the security beat for decades, and preferred anonymity said: “Zamfara is an example of a state that is collecting billions of naira as security vote without anything to show for it.

“For instance, is it the NSA who will secure the schools in Zamfara and other states? What is the job of the governor? Some states are creating para-military security outfits that are working other security agencies; what is Zamfara doing only to point fingers at the NSA for not visiting the state?

“It is laughable and somewhat irresponsible of the lawmakers and the Chief Security Officer. It is reprehensible; the political leaders in that state are culpable for their actions and inactions.’’

What exactly are the duties of the National Security Adviser? He is the chief adviser to the federal government on matters of security and a member of the Federal Executive Council as well as serving or retired member of the military.

From wikipedia, the NSA’s responsibility deals more with covert operations, intelligence gathering and identifying potential security threats and neutralizing them.

The Department of State Security (DSS) and the National Intelligence Agency are under the purview of the NSA. 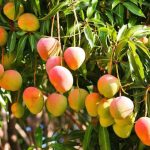 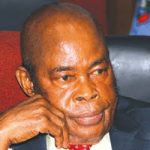