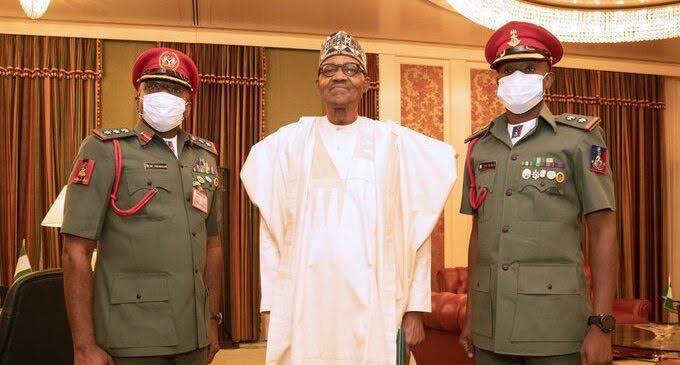 The former Col. Mohammed Lawal Abubakar, who has bowed out, is due for the rank of Brigadier-General on completion of  a promotion course in Chile.

He was nominated to attend a five-month Strategic and Defence Course at Santiago Chile (from 8 March – 30 July 2021).

Dodo, the Academy Adjutant of the Nigerian Defence Academy (NDA), was appointed ADC in January as confirmed in a statement by the Senior Special Assistant on Media and Publicity, Garba Shehu.

Abubakar, who handed over Monday after Dodo understudied him for almost three weeks to learn the ropes, conclude handing/taking over process and daily briefings.

He was accompanied by his wife and daughter during brief ceremony.

The course is a prerequisite for his next promotion to the rank of Brigadier-General in the last quarter 2021 and posting outside the shores of the country as a Defence Attachee/Adviser in keeping with the customs and tradition of recognising Officers that served as Aide-De-Camp to the President and concluded tour of duty without any blemish. 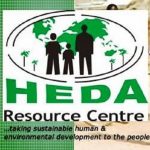