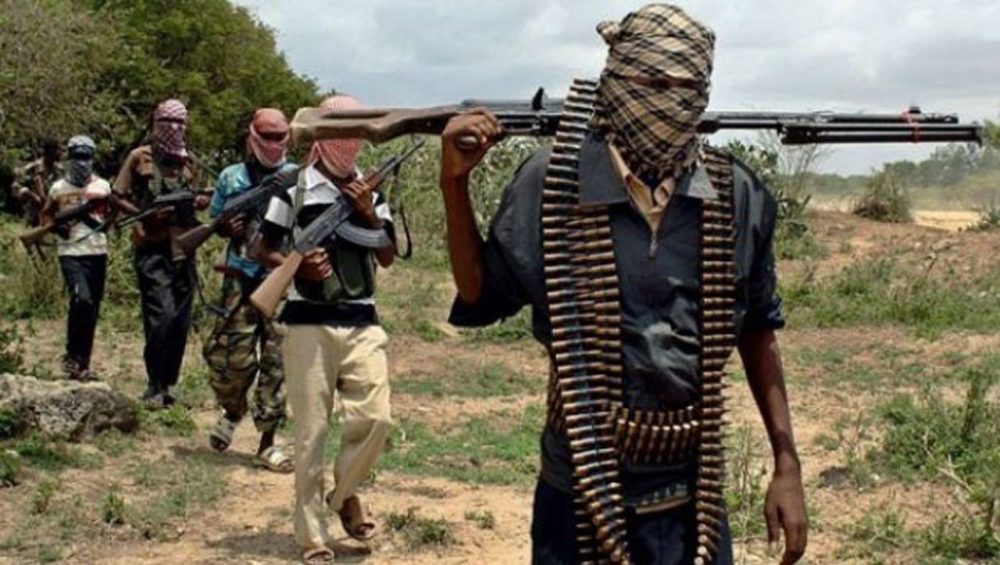 Some gunmen have kidnapped unspecified number of students and teachers of Government Science College, Kagara in Niger State.

The gunmen invaded the school at 2.00 am on Wednesday while the students were asleep and started shooting sporadically.

In the process, one student was felled by their bullets.

The latest abduction came less than two months after gunmen kidnapped hundreds of students of Government Secondary School, Kankara in Katsina State. The Katsina students were later freed after ransom was negotiated.

Niger, Katsina and many other states in North-west and North-central Nigeria have increasingly been targeted by “bandits” who kidnap for ransom, rape and pillage.

According to reports, hundreds of students and their teachers were seized and taken away.

However, a staff and some students made a lucky escape.

Commenting on the incident, a former senator and ex-student of the school, Sen. Shehu Sani, said he had contacted the principal of the school, who confirmed the abduction.

The school which has about 1,000 students, is currently carrying out a head-count to ascertain the number of missing students and staff. 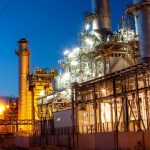 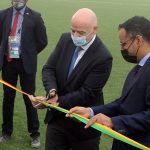