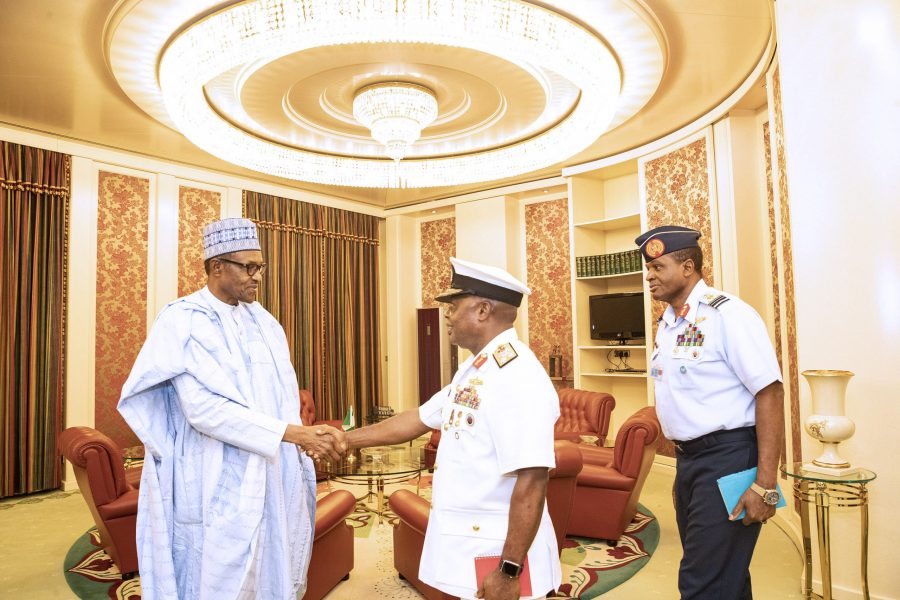 After several calls for their sack, the nation’s Service Chiefs have “thrown in the towel.

According to a Presidency statement, the Service Chiefs tendered their immediate resignation or retirement notice on Tuesday.

The Special Adviser to the President on Media and Publicity, Femi Adesina, said President Muhammadu Buhari had accepted their resignation or retirement with immediate effect.

“President Buhari thanks the outgoing Service Chiefs for what he calls their “overwhelming achievements in our efforts at bringing enduring peace to our dear country,” wishing them well in their future endeavours,” the statement said.

Buhari congratulated the new Service Chiefs and urged them to be “loyal and dedicated” in the discharge of their duties. 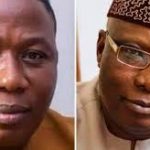 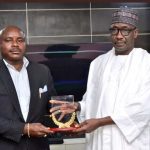