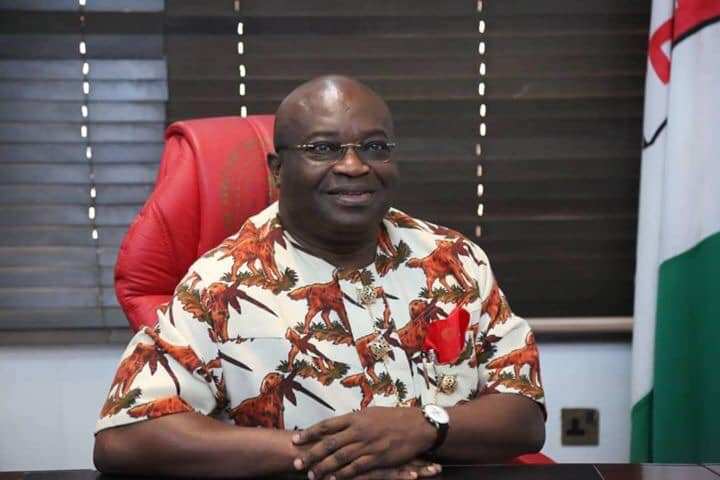 The 31-member Abia State Executive Council, the highest governmental body in the Southeast state, has been dissolved.

No reason was given for the disbandment of the council.

According to Government House sources in Umuahia, the capital, Governor Okezie Ikpeazu, dissolved the Council on Saturday and directed the commissioners to hand over government property in their custody immediately.

A statement by the Secretary to the State Government, Barrister Chris Ezem, has confirmed the dissolution of the cabinet inaugurated by the governor on October 17, 2019 after his second term win.

Ezem also announced the recall of the governor’s Chief of Staff, Dr A.C.B Agbazuere, who was suspended in November 2020 for allegedly spraying money on a pastor, Chukwuemeka Ohanaemere, a.k.a  Odumeje as captured in a video which went viral on the social media.

An Abia High Court had declared the video doctored.

Members of the dissolved Executive Council : 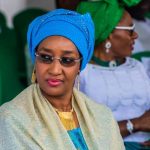