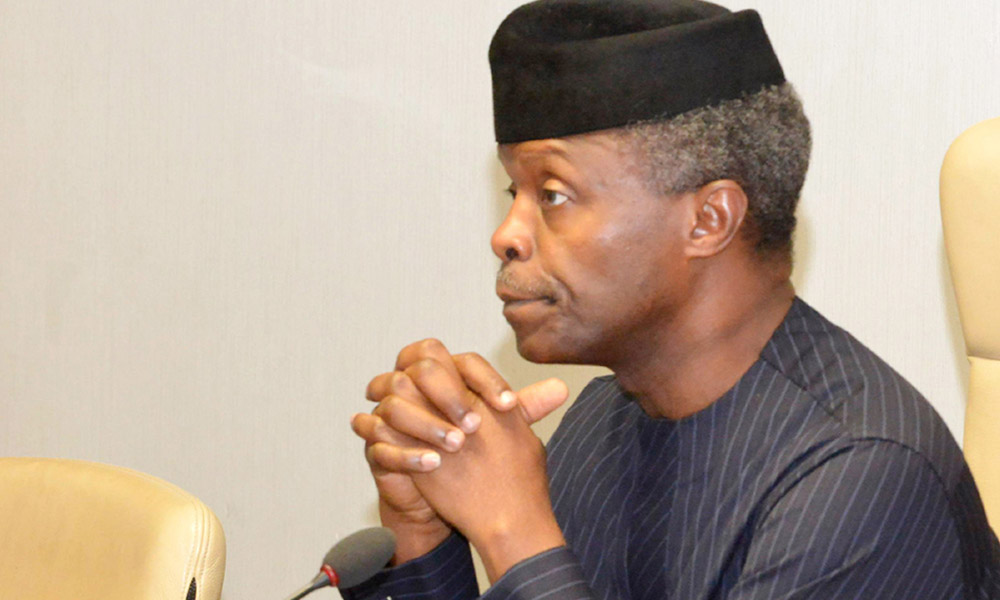 “Due to the rising profile of the VP, it is clear that there is a sinister agenda by Osinbajo’s detractors and political opponents. But despite this, the VP continues to blaze the trail in contributing to governance and national development as deputy to President Buhari.’’

The Buhari-Osinbajo Solidarity Front (BOSF) has taken a swipe at the sensational cover headline of the Saturday (January 16) edition of PUNCH newspaper, describing the report as inaccurate, irresponsible of and utter falsehood.

The story with the headline, “COVID-19: Again, FG snubs Osinbajo report, mobilises corpers to camps”, is a desperate attempt to gain clicks on its website and drive traffic to its social media handles, BOSF said in a statement and emailed to Persecondnews.

“This is not only inaccurate; it is irresponsible of the newspaper to lead with such falsehood, especially as the media is regarded as proponents of the hallmarks of objectivity, fairness and truth.

“We can only conclude that in a desperate attempt to gain clicks on its website and drive traffic to its social media handles, the PUNCH Newspaper had to lead with a sensational cover headline, no matter how skewed it is and regardless of the maligning of the sterling reputation of people serving the nation and its institutions.

“The paper claimed that `The Federal Government has again snubbed a recommendation by the Economic Sustainability Committee led by Vice President Yemi Osinbajo and decided to re-open orientation camps nationwide next Tuesday amid rising COVID-19 infections’.

“The Osinbajo-led committee had in June 2020 recommended that while the National Youth Service Corps programme could continue, the three-week orientation exercise should be suspended for two years.

“Interestingly, the report by the Osinbajo-led ESC made up only a fraction of the report. But it is obvious why PUNCH led with such, simply to gain online traction and sell newspapers. But does this mean that objectivity, fairness and truth, which are hallmarks of the media as watchdogs of the society, be sacrificed simply because of online clicks? No, it shouldn’t be.

“The fact of the matter is that the Federal Government DID NOT reject Osinbajo’s report,’’ the statement signed by Mr Liberty Olawale Badmus, the Convener of BOSF, said.

In June 2020, the ESC had indeed recommended that while the National Youth Service Corps programme could continue, the three-week orientation exercise could be suspended for two years. But at that time, the recommendation was based on the escalating COVID-19 pandemic, and also the fact that the Nigeria Centre for Disease Control (NCDC) did not have enough capacity then to conduct rapid testing.

The rapid testing option was not available when the ESC, and not Osinbajo, submitted its report.

It also explained: “As of February 2020, when its first case of the virus was reported, Nigeria had only five laboratories in four states able to test for COVID-19. Now the situation has improved. It is thus obvious to any discerning and unbias person to know that the need to review the earlier position was strictly based on improvement in rapid testing now made available by the NCDC.

“In the light of this improvement in rapid testing that was made available by NCDC, which helps to detect COVID-19 positive cases, the NYSC only then had to take the natural option of reviewing the situation. Again, this option was not available when the ESC had submitted its report. So COVID-19 positive corpers are removed at the inception and this is being reported publicly already

“Secondly, it is misleading for PUNCH to claim that the ESC was “Osinbajo’s report”. It was not Osinbajo’s report. In June 2020, the Federal Executive Council approved the Economic Sustainability Plan (ESP) with the endorsement of President Buhari. The ESP was the outcome of the ESC report and recommendations.

“The Economic Sustainability Plan aims to mitigate the effects of a deep recession, while ensuring social stability and addressing long-standing economic vulnerabilities. Programmes like MSMEs Survival Fund, 5 million Solar Installation Project, Social Housing Scheme, Agro scheme, are all under the ESP and they are currently being implemented. So, there is no truth whatsoever in the sensational claim by PUNCH’s cover headline.’’

Pointing out that the mischievous report was out to tarnish the image of Osinbajo, BOSF said: “Due to the rising profile of the VP, it is clear that there is a sinister agenda by Osinbajo’s detractors and political opponents. But despite this, the VP continues to blaze the trail in contributing to governance and national development as deputy to President Buhari.

“This is not the first time PUNCH would lead with such inaccurate headlines and stories related to Vice President Yemi Osinbajo. We would urge PUNCH as a respectable media outfit to do better.

“They should lead the charge in restoring the confidence in the Nigerian media and not join the bandwagon in hyping sensationalism with misleading headlines and stories simply to gain online traction, rather than uphold the tenets of journalism, which is objectivity and truth.’’ 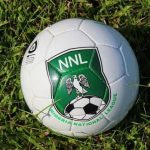 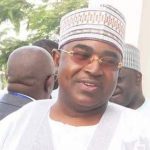