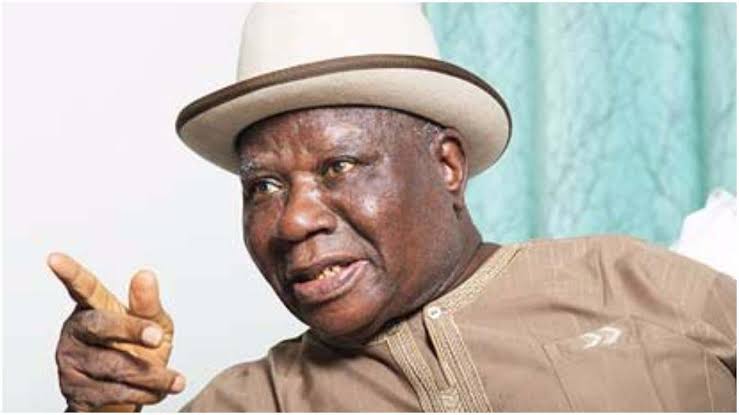 Clark said interfering in the day-to-day running of the Commission was affecting its smooth operation.

“The problem we have is the constant interference in the NDDC by the minister. There’s no provision in the NDDC budget for the completion of the Eastwest road.

“I don’t know why the road is not under the Minister of Works. We are asking the federal government to make special funds available for the completion of the road,” the elder statesman and one-time Information Minister said on Wednesday.

He spoke while receiving the Interim Administrator of the Niger Delta Development Commission (NDDC), Effiong Okon, at his country home in the Delta.

Akpabio should live above personal interests and discharge his duties as the supervising minister with the interest of the Niger Delta region at heart, he said.

Clark urged the government to set aside a special fund for the completion of road which according to him was started by the Olusegun Obasanjo administration.

On peace in the region, he appealed to youths to give peace a chance for development to take place.

Okon, who was accompanied by executive management of the commission thanked the National Assembly for approving the 2021 budget of N453.2 billion for the Commission.

Persecondnews recalls that the East-West Road project which started in 2006 under the administration of President Olusegun Obasanjo, was scheduled for completion in 2010. 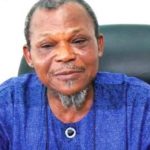 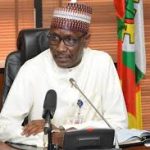