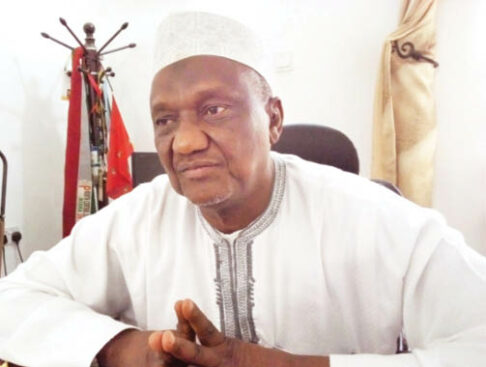 Benue State Gov. Samuel Ortom, has expressed condolences on the death of the former governor and has declared January 12 a work-free day in the state.

He also directed that flags should be at half mast during the mourning period.

Ortom described Kontagora’s death as a great loss to Nigeria and Benue State in particular, stressing that his footprints in the state had remained indelible.

He condoled with the government and people of Niger State over the death of their illustrious son and prayed to God to grant his soul eternal rest.

A former Benue Governor, Dr Gabriel Suswam, has also commiserated with the bereaved family, saying he has left enduring legacies in the state. 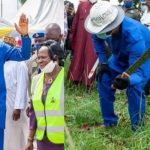