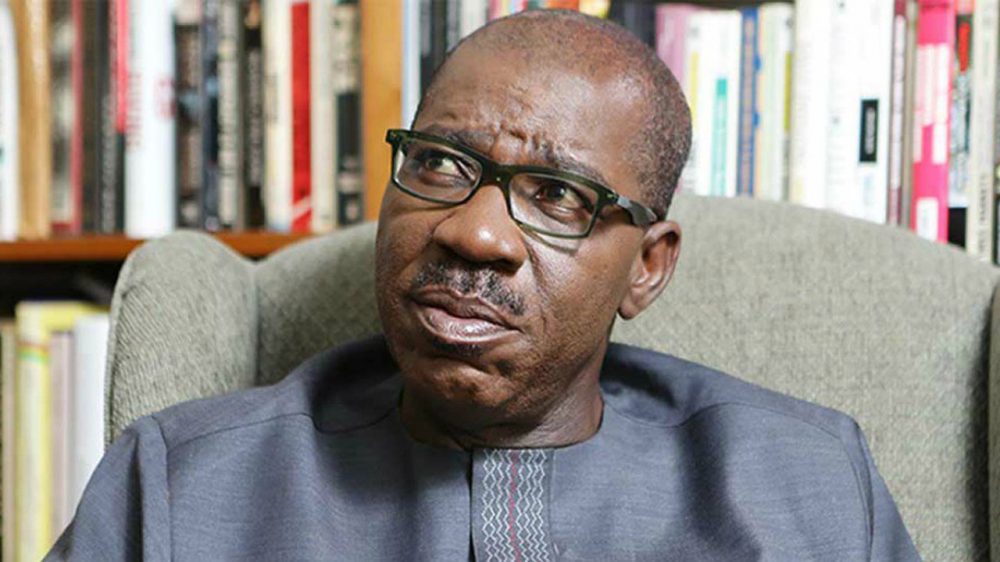 The certificate forgery suit filed against Edo Governor Godwin Obaseki by the opposition party in the state, APC, has been thrown out by a Federal High Court sitting in Abuja.

Handing down the verdict, Justice Ahmed Mohammed said the APC failed to prove the forgery allegation beyond reasonable doubt.

Persecondnews recalls that Edo APC and Edobor had filed the suit alleging that Obaseki presented a forged certificate to seek re-election in the State Governorship poll of September 19, 2020.

According to the plaintiffs, the said document was purportedly issued by the University of Ibadan, while the governor presented same to Independent National Electoral Commission (INEC) which conducted the poll.

Counsel to both parties had closed their cases after they presented witnesses and evidence and addressed the court.

On January 7 during the court proceedings,  lawyer to the plaintiffs, Chief Akin Olujimi (SAN) adopted his final written address.

He urged the court to affirm their position that the governor presented a forged certificate to the electoral umpire and was unfit to occupy the office.

Obaseki’s counsel, Mr Ken Mozia, however, rejected their position and asked the court to dismiss, citing the plaintiff’s failure to prove their case.

After he was denied ticket by APC for second term, Obaseki contested and won the governorship election on the platform of the People’s Democratic Party (PDP).

A crisis had lingered between Obaseki and his predecessor, Oshiomhole, following the governor’s aversion to godfatherism in the politics of the state.

APC national leadership under ex-Gov. Adams Oshiomhole gave Osagie Ize-Iyamu the party’s ticket and was defeated by Obaseki by securing 307,955 of the total votes, 84,336 more votes than Ize-Iyamu who got 223, 619 votes. 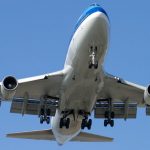 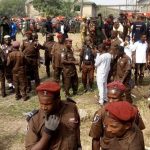